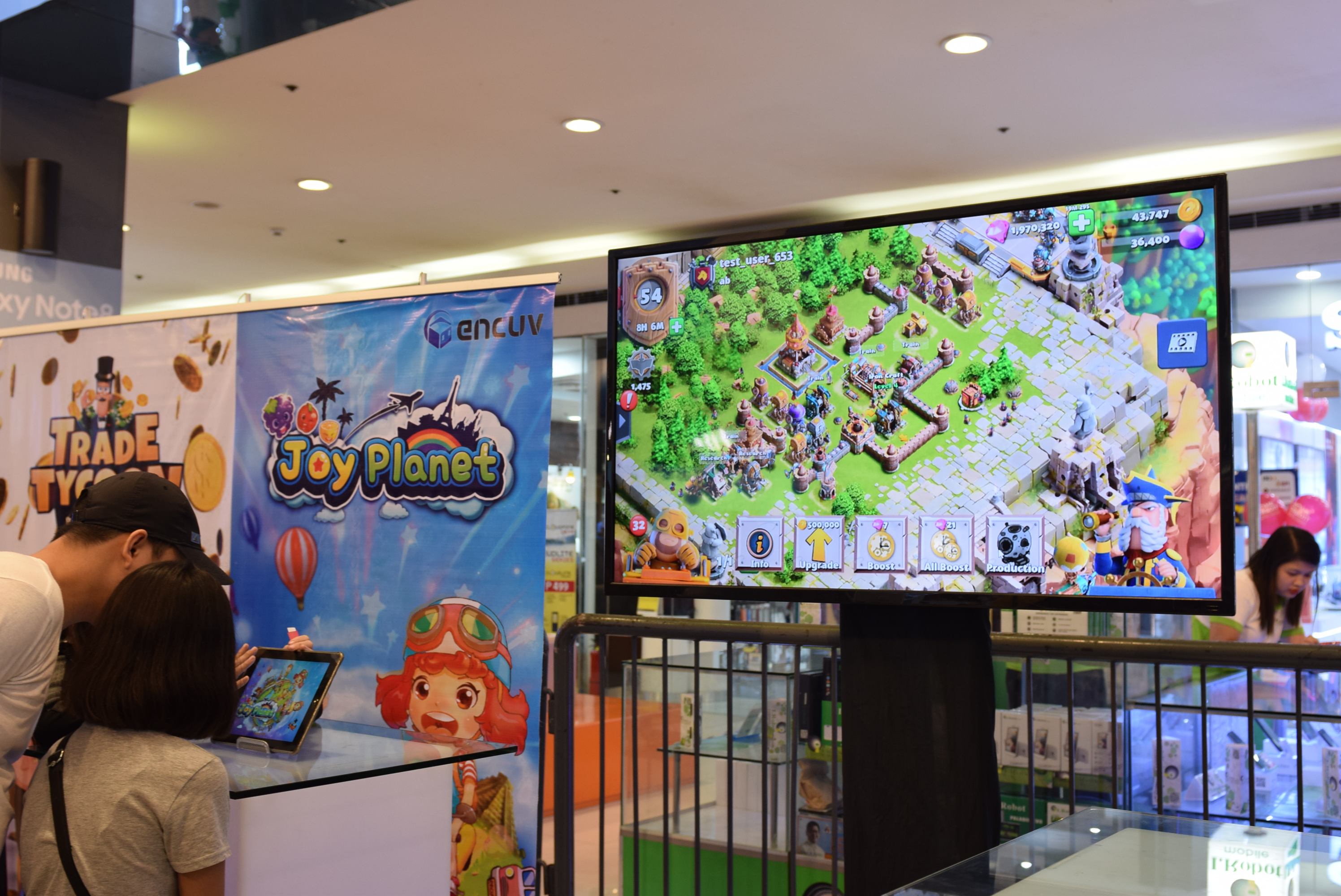 Elite Games Inc. and Gyeonggi Content Agency introduced their nine new mobile games in the country at the Cyberzone of SM City North EDSA Annex in Quezon City, two months after the formal introduction of their partnership during the Philippine-Korea Video Game Cooperation Conference held in December 2017.

The two entities launched the following mobile games: (1) Velator, (2) Clan and Conquest, (3) MachiKnights, (4) Hello Hero: Epic Battle, (5) Joy Planet, (6) Trade Tycoon, (7) Crown Masters, (8) Aero Blaster, and (9) Fantasy Tales. These games were showcased inside the experiential booths of the Elite Games Expo wherein everyone was given a chance to try all of them first-hand or by downloading them on either Google Play Store or Apple App Store.

Johnny Paek, the CEO of Elite Games, Inc., said in a statement that Elite Games Expo will be one of the many game introductions that the firm will be doing in order to promote game development and release of the Korean-developed games in Southeast Asia. After the Philippines, their next stop is Indonesia and the rest of the countries in the region.

Sung Gil Moon, Gyeonggi Content Agency representative and director, said that the event will pave for more South Korean game developers to gain access to one of the most dynamic game bases in the world. GCA is one of the agencies representing the tech and game developers in Gyeonggi-do, one of the major centers of technology and gaming development in South Korea.

In turn, Elite Games Inc. will provide support services and development for all the games introduced at the Elite Games Expo.