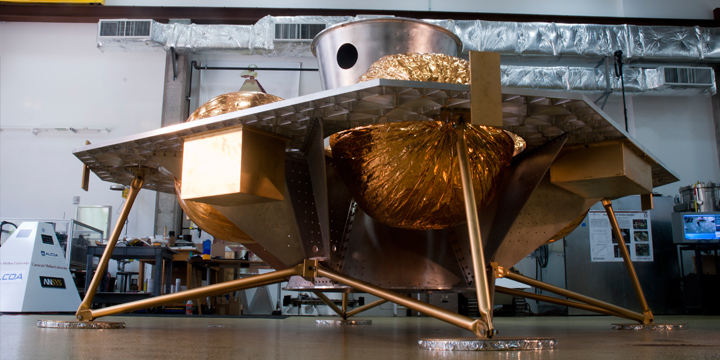 In 2010, Google launched the Lunar X Prize, a USD 30 million challenge for the world's aerospace engineering companies to produce a spacecraft that can land on the moon's surface, travel a minimum distance of 500 meters and send back HD videos and images to Earth. One of the first to heed the call was Pennsylvania-based Astrobotic Technology, a spin-off of Carnegie Mellon's robotics center.

However, the complexity of designing the spacecraft meant hours of downtime as the company's workstations crunched vast amounts design data. To speed things up, Astrobotic implemented NVIDIA Maximus technology, which combines the 3D graphics capability of NVIDIA Quadro professional graphics processing units (GPUs) with the parallel-computing power of the new NVIDIA Tesla C2075 companion processor, to enable simultaneous 3D design, simulation, and visualization at the desktop.

“This system is a beast. We haven’t yet found anything it can’t handle, even simultaneous CAD, analysis, and additional number crunching in remote rendering jobs,” said Jason Calaiaro, director of Information Systems for Astrobotic Technology.

For more information on how NVIDIA's Maximus technology is being applied to space exploration, please click here.