With more and more Filipinos using their smartphones for transactions such as Internet banking, wherein they link mobile number to most of their accounts, consumers are now more vulnerable to fraud and identity theft. In recent years, fraudulent SIM swap complaints have risen, with perpetrators getting smarter in circumventing the verification process.

Globe Telecom has a huge amount of customer data and it strongly commits to combating SIM fraud and protecting its patrons. Due to the alarming incidents of identity theft involving the change of SIM cards, Globe has reviewed and tightened its Change SIM Process. The telecom company has now institutionalized more precautions and implemented stricter controls to protect the data of its customers.

Fraudsters steal the identities of real SIM card number owners by going to Globe stores requesting to re-activate and replace it as he or she supposedly owns and has lost or damaged it. The suspect would then use the new SIM to gain access to the real owner’s bank accounts, credit card numbers, and other personal data. 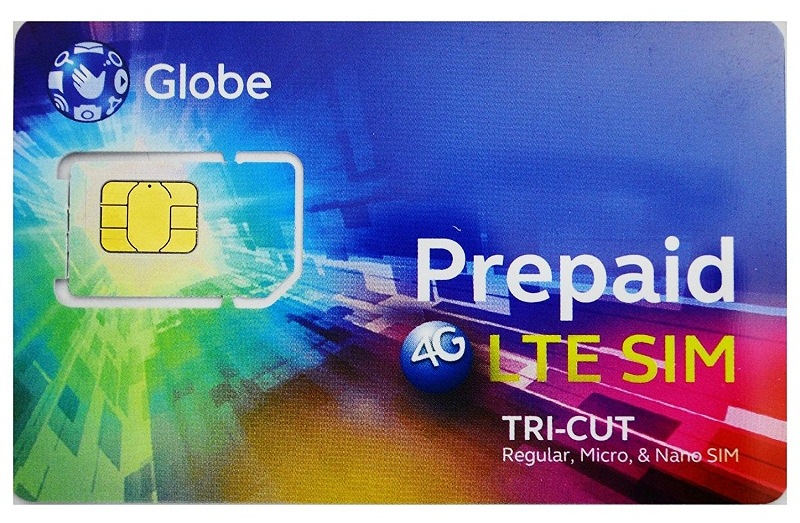 “Globe assures its customers that their personal data is protected. This is why we have instituted tighter security measures when it comes to Change SIM requests. The process now has a more rigorous verification process to ensure that the request is legitimate and that the new SIM is really owned by the customer who requested for it,” said Atty. Froilan Castelo, Globe’s General Counsel.

For the replacement of lost/damaged SIM card, Globe will offer the option to replace the old SIM with a new one with a new number. Should the customer want to retain his old number, he will then be advised on the requirements to prove ownership including the old SIM (if available), the SIM card bed, and GCash card if registered, among others. Once all security measures are taken, the replacement SIM will be released after 24 hours.

The strengthened process includes a checking system that utilizes existing CRM or network information and verification tools. In line with the National Data Privacy Commission, Globe also requires filled out CSIM Request Forms and mandatory CRM Notes to document requests. Customers who request for CSIM will undergo post-checking through Q and A to ensure compliance. Guidelines for Verification Questions are also in place with a limit to allowable incorrect answers.

The new SIM cards that will be released are all LTE-ready. Globe customers are encouraged to shift to the new LTE SIMs and LTE-capable devices to maximize their connectivity.

Over the years, Globe has been steadily expanding its LTE coverage by continuously upgrading its network infrastructure and capacities to serve the bandwidth requirements of its customers.