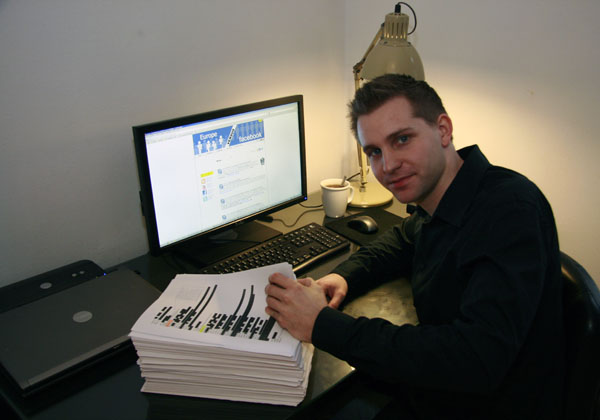 The suit is seeking damages of €500 per user, and injunctions to be levied on the company for the following breaches:

Schrems' battle against the social network has been ongoing since 2010, when he requested Facebook send him all the user data it had on him. He received 1,200 pages. He went on to front the aptly named Europe versus Facebook group, which has pushed for changes to Facebook's policies and practices that will bring them in line with EU Data Protection law. So far this has led to Facebook abolishing facial recognition and deleting excess data it has on users.

According to Schrems, his goal in targeting Facebook isn't the money. Schrems told Wired.co.uk "We are only claiming a small amount, as our primary objective is to ensure correct data protection, however, if many thousands of people participate we would reach an amount that will have a serious impact on Facebook."

What Schrems really hopes to gain from the suit is for Facebook to provide "clear, straight-forward information and active, opt-in consent by users."

Since many companies, big and small, also implement the same kind of behavior-tracking, big data approach as Facebook, Schrems also hopes that the class action will be seen as a warning sign for the whole industry, saying "you can't just break the fundamental rights of others."