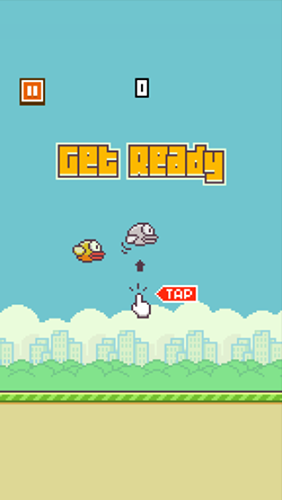 The premise behind Flappy Bird might be simple - just tap the screen to guide a bird across green pipes - but it is equally addictive and frustrating to play. Despite being launched in May 2013, the game never quite took off until recently, and has amassed over 50 million downloads that made it the number one downloaded app in over 100 countries.

Its massive success is also proof that if you have a compelling app, there is still money to be made in the saturated app space. According to an interview with its Vietnamese developer Dong Nguyen, the app is pulling in around US$ 50,000 a day in ad revenue.

When quizzed that if the game will be updated or if the ad mechanics will be tweaked, Nguyen said that "Flappy Bird has reached a state where anything added to the game will ruin it somehow, so I'd like to leave it as is." However, a sequel is being considered, but no firm timeline has been given.