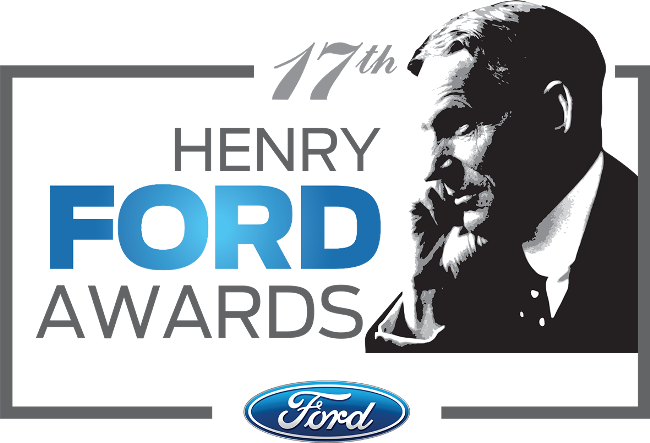 The search is now on for the automotive and lifestyle journalists in the country as Ford Philippines formally opened the 17th Henry Ford Awards.

Ford Philippines, the country’s counterpart of the world’s top car manufacturing company, said they are now accepting entries for the award-giving body that recognizes the contribution of the press in their role of shaping the growth of the automotive industry through excellent, extensive, and incisive reportage in the files of online, print, and broadcast media.

“The Henry Ford Awards is set in place to recognize the passion and dedication of media practitioners in continuously upping the ante of automotive journalism year after year. With the HFA, we want to extend our gratitude to them for their exemplary work and the impact it created on the Philippine automotive industry in general,” said EJ Francisco, Ford Philippines AVP for Communications.

This year, HFA has three new awards posted under Regular Categories for Non-automotive:

Automotive Industry Feature, which showcases stories revolving the latest trends and issues which affects the Philippine automotive industry as a whole.

Automotive Print Lifestyle Feature, a non-Ford exclusive feature story intended for print media which focuses on the relevance of a vehicle in the current lifestyle trends.

Automotive Lifestyle Feature, also a non-Ford exclusive feature story but intended for the online media journalists. It also focuses relevance of a vehicle in the current lifestyle trends.

Aside from these, here are the other awards under the listed categories for the 2017 Henry Ford Awards

Entries may be nominated by editors, publishers, TV producers and fellow or participating journalists. And participants can now submit their entries via hard copies of their work or thru online to the Henry Ford Awards Secretariat, provided that they must be published/posted/aired not earlier than October 1, 2016, and not later than September 22, 2017.

Hard copy entries must be submitted to:

While all the online entries must be submitted to The Henry Ford Awards Secretariat’s email mavic.casas@ogilvy.com.