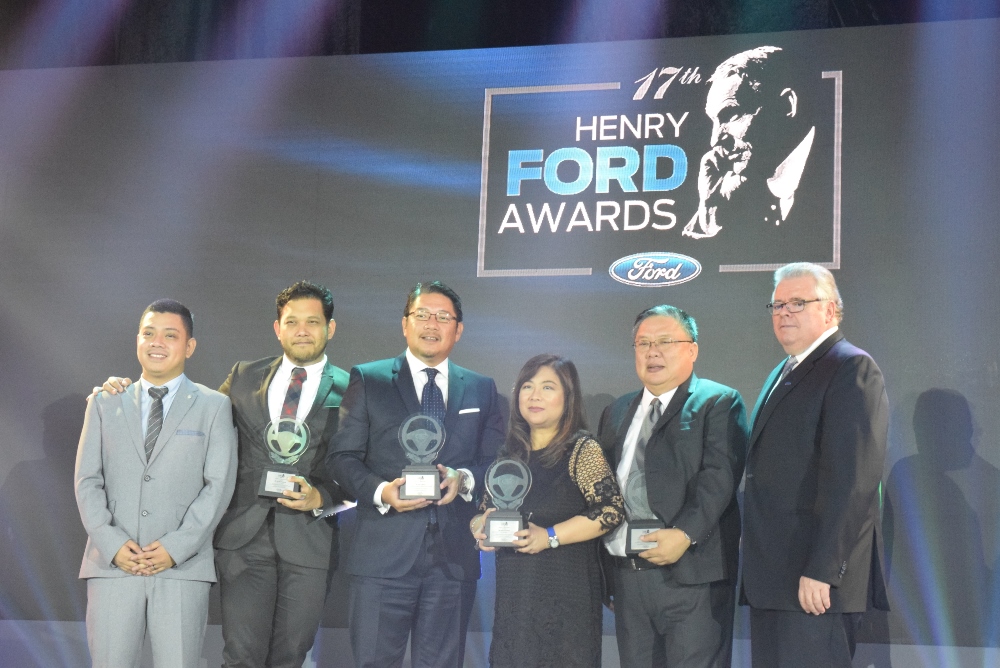 Ford Philippines announced on Tuesday evening the winners of the 17th annual Henry Ford Awards (HFA) at the Marquis Events Place in Bonifacio Global City, Taguig. The motoring brand continues the yearly tradition of recognizing excellence in automotive journalism and the country’s esteemed roster of journalists.

However, in this edition, HFA has awarded winners from 16 categories, and they were selected from a total of 210 entries that were submitted by members of the print, online, and broadcast media whose stories, columns, photographs, and videos have collectively taken the Philippine automotive industry to a whole new level.

“The Henry Ford Awards is our way of giving back and recognizing the hard work and effort that our automotive media give to boost the industry. We are confident that the winners will serve as an inspiration to the next generation of automotive journalists with their passion and dedication to their craft,” said Bertrand Lessard, managing director, Ford Philippines.

The following are the list of 16 winners awarded during the 17th Henry Ford Awards: 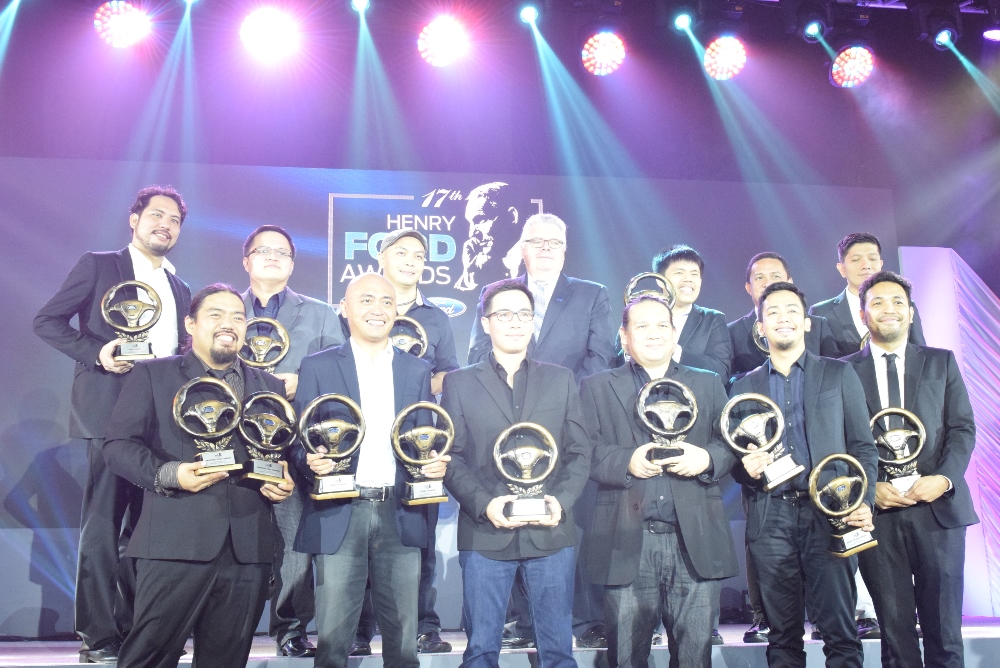 The 17th Henry Ford Awards saw an esteemed panel of judges for both first and second phases who comprised of experts in the academe, corporate world, and the motoring industry.

Joining the first phase of the judges were the members of the academe, including some who had been part of the HPA in the past:

Meanwhile, here is the pool of judges in the second phase of the competition:

And capping the roster are the special judges of the year: