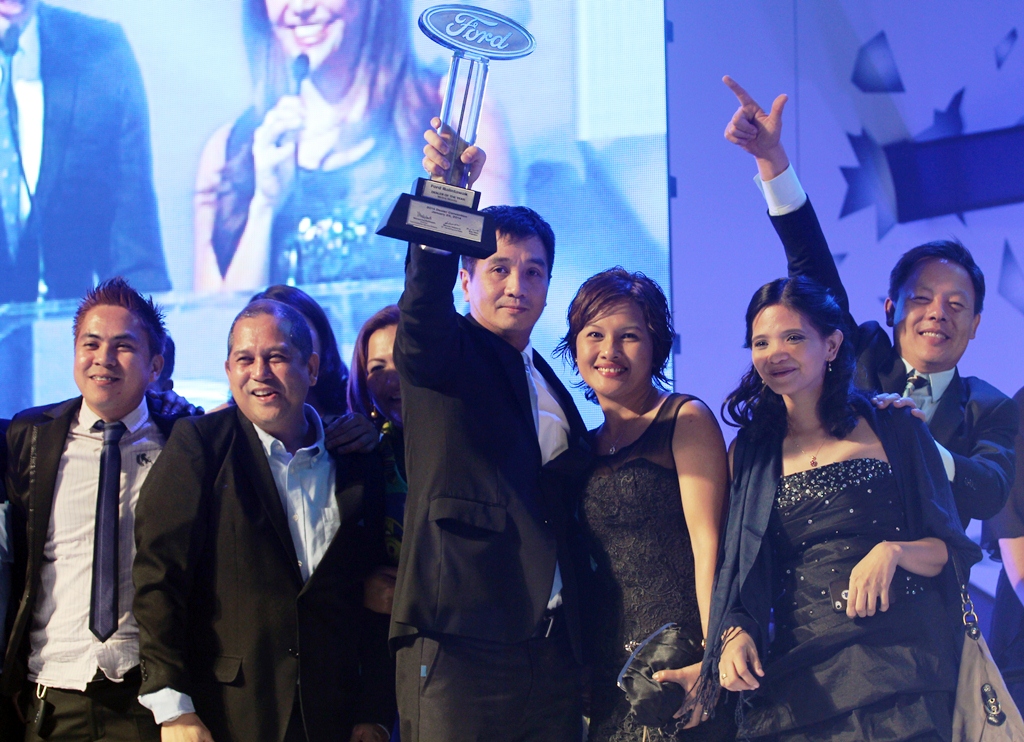 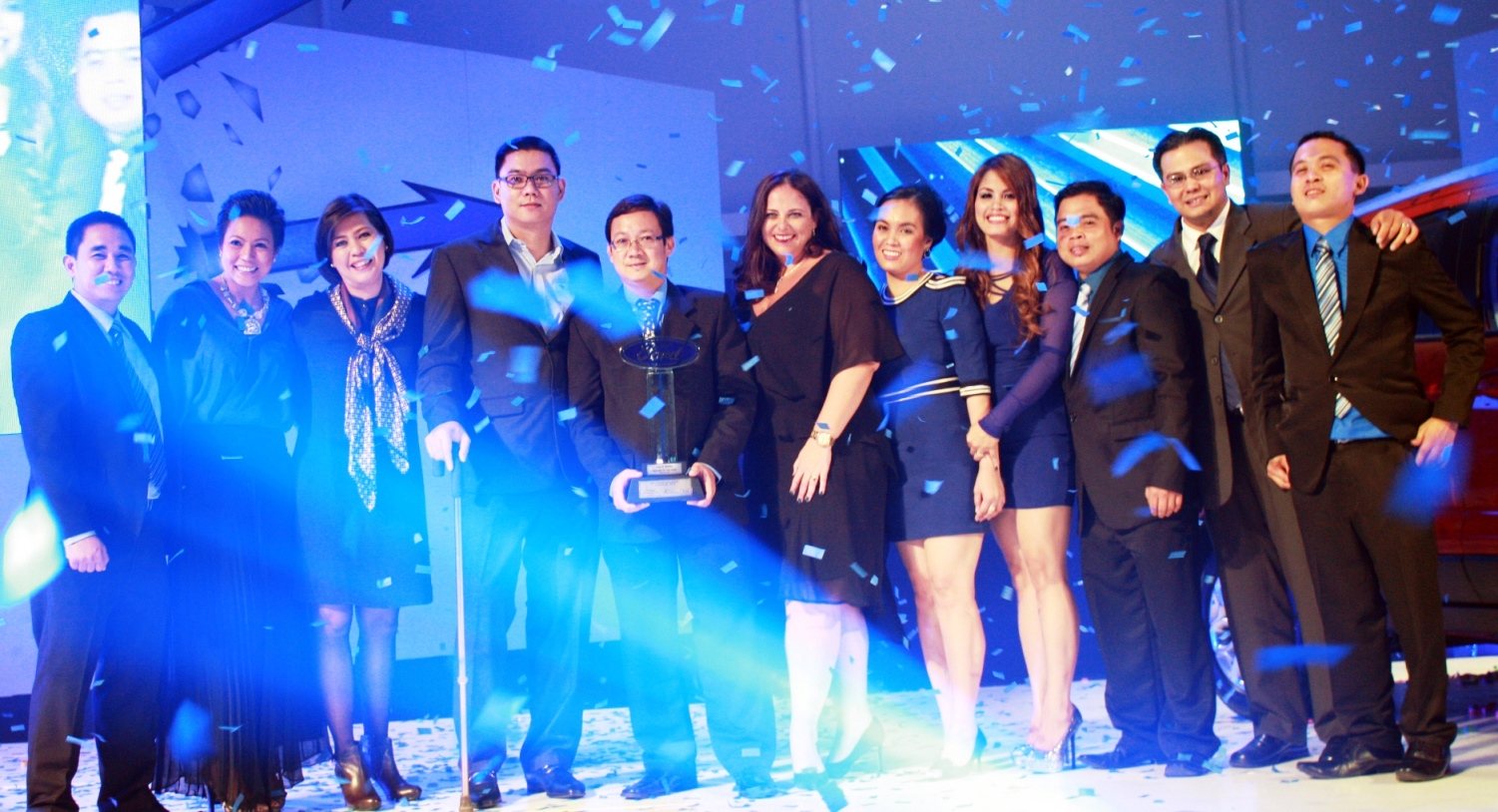 Both dealerships were recognized for their overall distinction in sales and service performance for full year 2013, covering vehicle and parts sales and customer satisfaction metrics.

“The year 2013 was another incredible chapter of Ford here in the Philippines. It was a truly great year as we achieved record-breaking sales across our class-defining and segment leading vehicles. All this would not have been possible without our committed and dedicated dealer network, who has continued to share our Ford story with our customers every time they set foot inside each of our dealerships,” said Minnie Valencia-Bustamante, vice president of marketing and sales, Ford Philippines.

The award for "Outstanding Retail Excellence for Year 2013" was given to Ford Balintawak, Ford Butuan, Ford Commonwealth, Ford Iloilo, and Ford Quezon Avenue.

“Our Ford dealer network continues to play a pivotal role in our success and we are committed to expanding our network to 37 dealerships by year-end and open more doors to customers nationwide as we all Go Further this 2014 and continue sharing our Ford story with our growing dealer network,” said Bustamante.