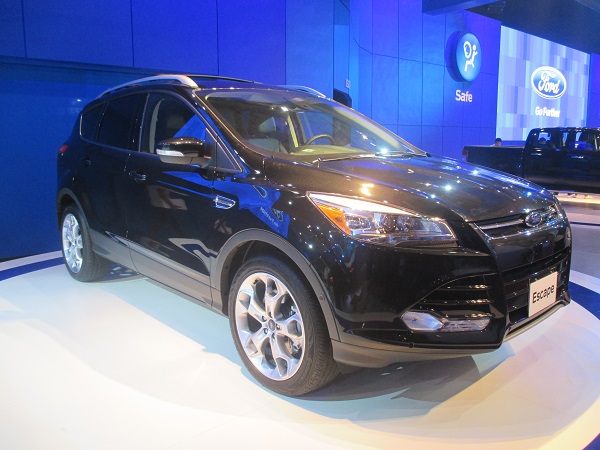 At the 10th Manila International Auto Show (MIAS), Ford Philippines proudly previewed the all-new Escape, bolstering its strong portfolio of SUVs in the country. MIAS 2014 is happening from April 3 to 6 at the World Trade Center in Pasay City.

“We are excited to bring the all-new Escape to the Philippines, which will further expand our unmatched lineup of SUVs in the market and address the various needs and requirements of every market segment,” said Kay Hart, managing director of Ford Philippines.

A concrete manifestation of Ford’s expertise in the SUV segment, the all-new Escape will be imported from North America and will be officially on-sale in the fourth quarter of 2014. 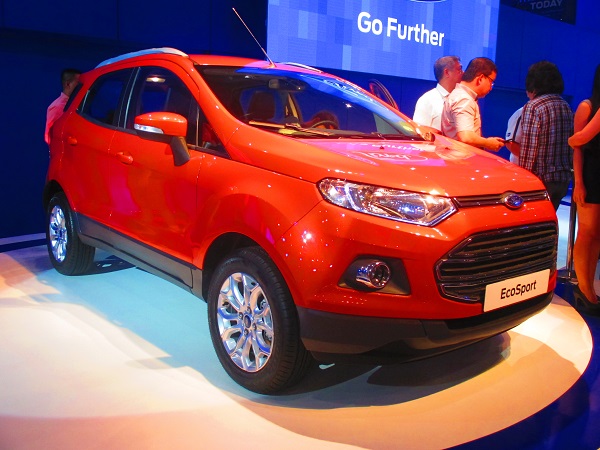 In addition to the Escape, Ford Philippines also introduced the all-new EcoSport. Based on Ford’s global B-segment platform and positioned as an aspirational alternative to the compact car, the all-new EcoSport can contain five adults and their equipment.

“The all-new EcoSport was designed to break through the boundaries of today’s compact car and SUV segment. With a combination of quality design, an array of smart technologies, and great value for money, it sets a completely new standard in the market,” said Hart.

Ford will bring to the country four variants of the all-new EcoSport:

MIAS visitors will see in the flesh 13 other vehicles at Ford Philippines’ extensive booth. These include the Focus, Fiesta, Ranger, Everest, and the Ranger Wildtrak.

Scroll down to view some of the vehicles that we spotted at Ford’s booth in this year’s MIAS 2014. 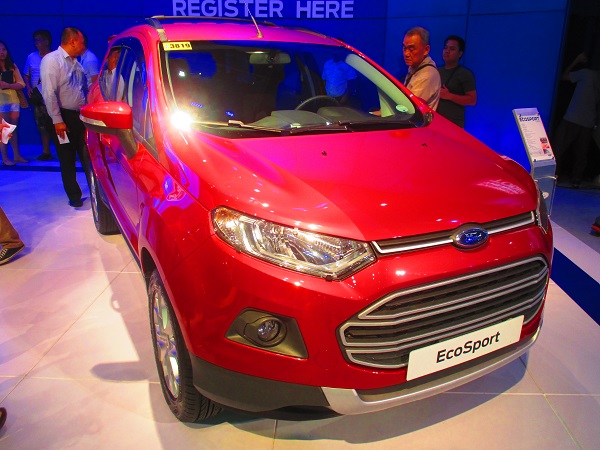 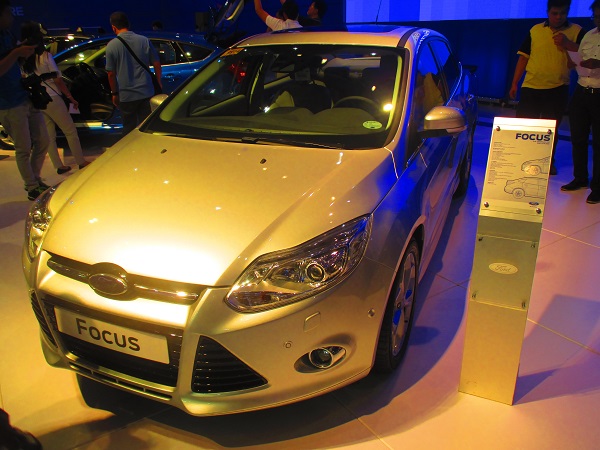 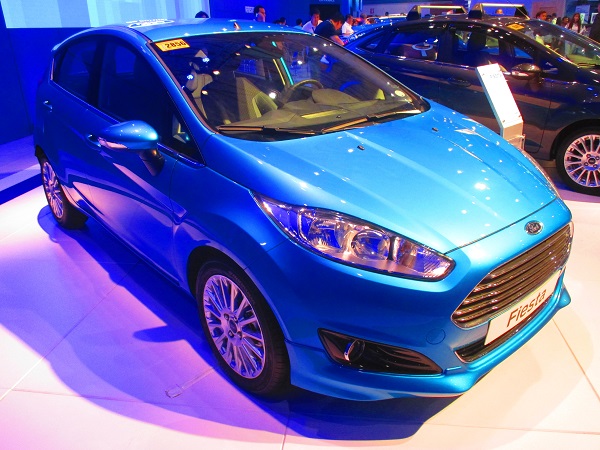 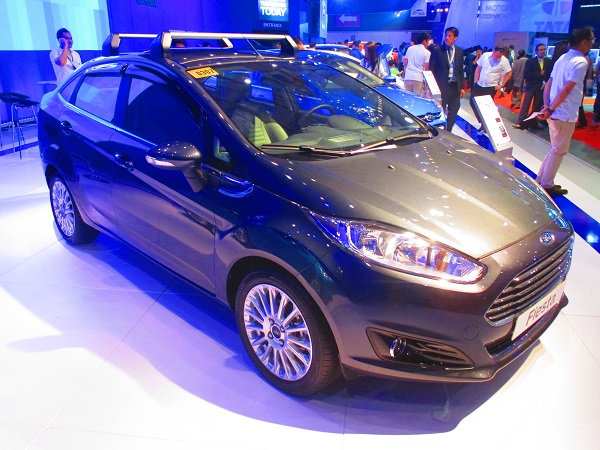 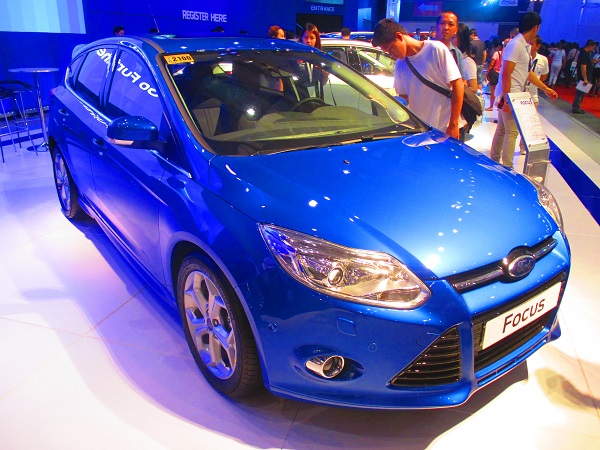 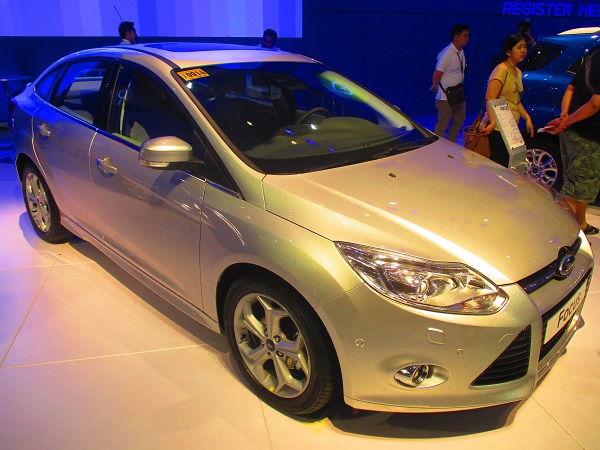 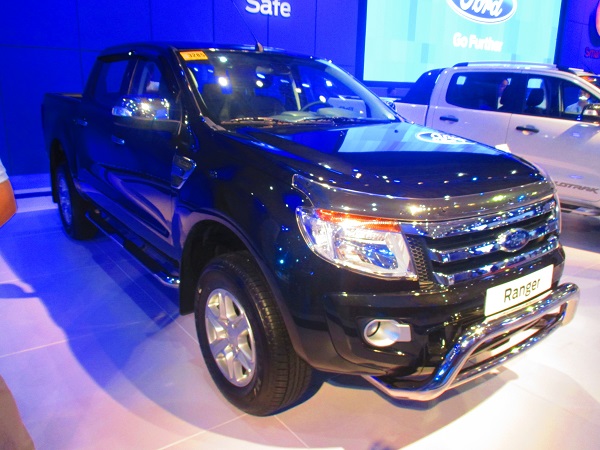 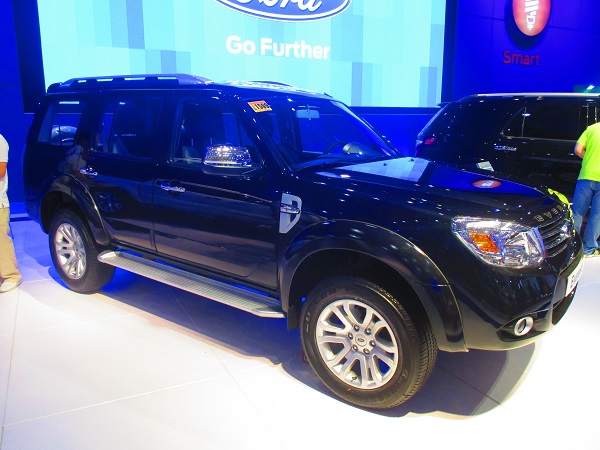 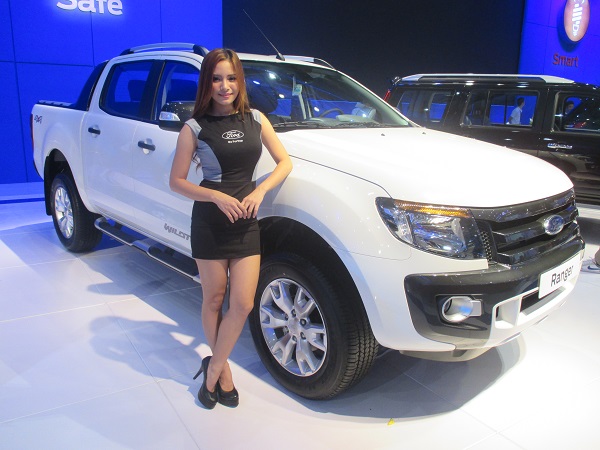