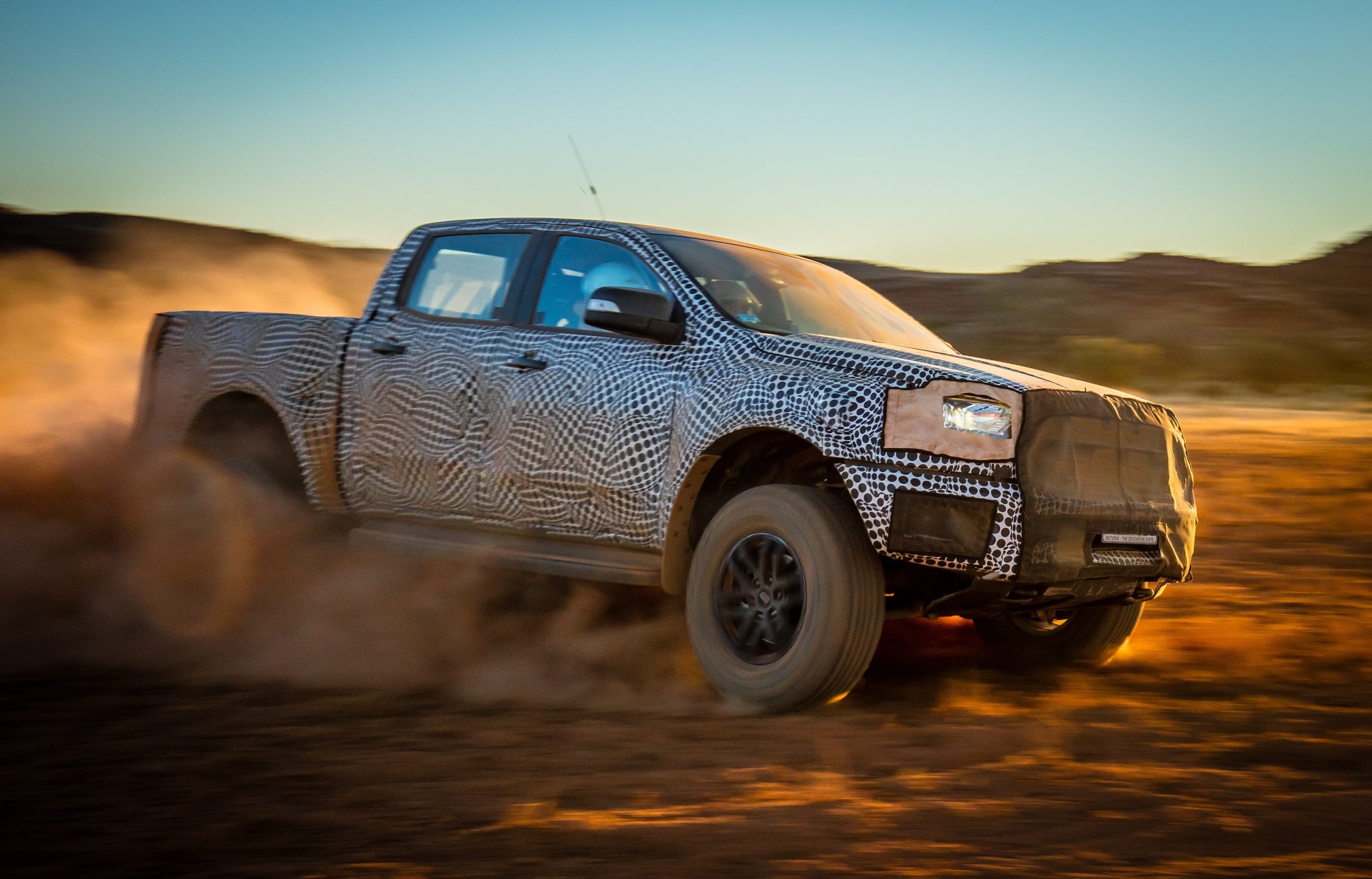 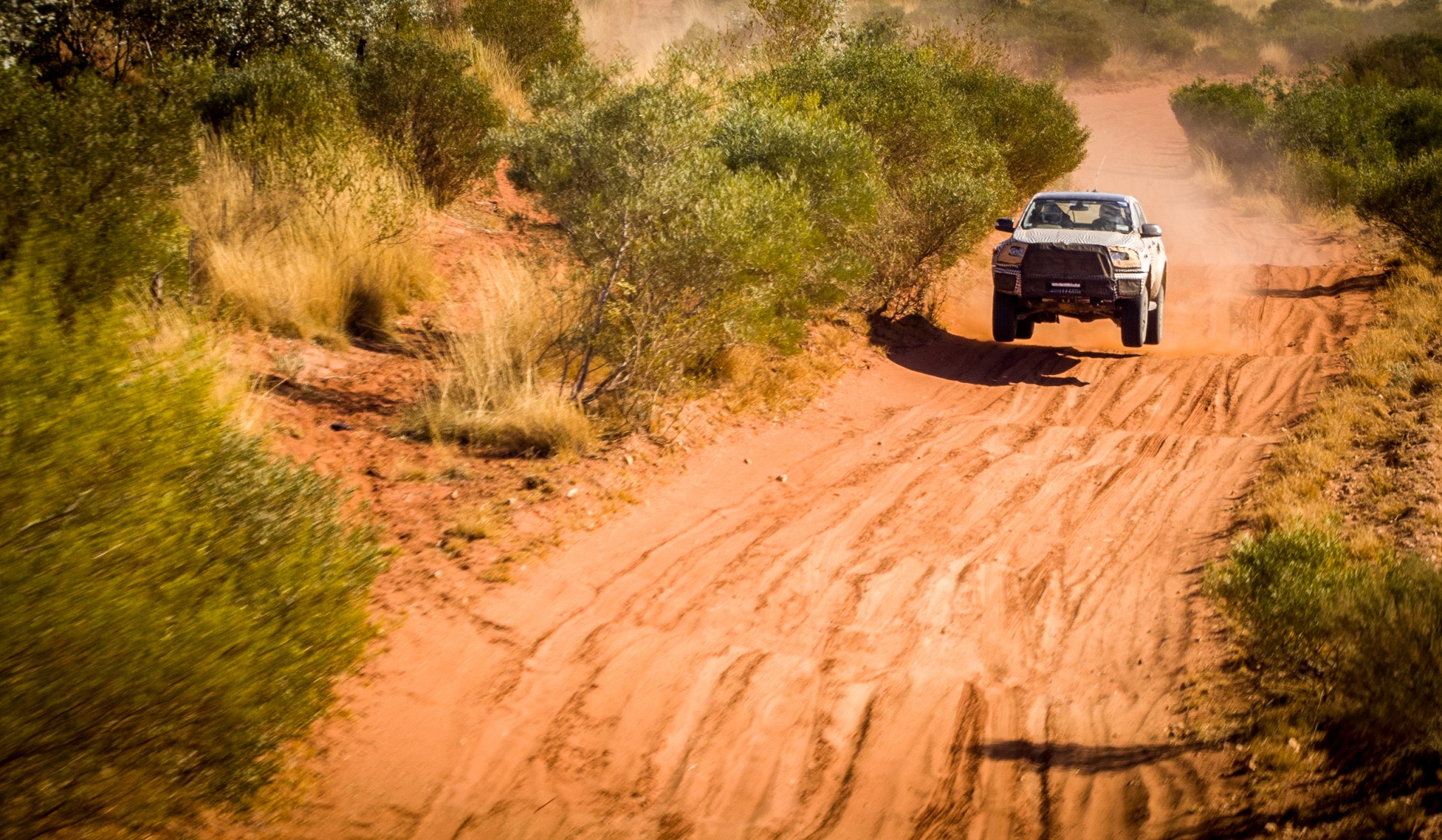 According to Ford Performance’s chief engineer Jamal Hameedi, the Ford Ranger Raptor’s combination of advanced off-road performance with the versatility of the Ranger is a significant accomplishment for the Ford’s world-class engineering and designing teams.

Previous Story
Know more about this Japanese brand in the “What is MUJI?” exhibit
Next Story
Gaming-centric Samsung Galaxy J7 Core with 14nm chipset now out for PhP 9,990