Ford Ranger’s sales record increase in Asia Pacific is reported to be more than 21% from the previous year, with 63,252 vehicles sold in the half of 2017.

“Demand for Ford Ranger continues to rise as consumer needs evolve towards a versatile vehicle that can be used for both work and play,” Ford Asia Pacific's Vice President for marketing, sales and service Mark Ovenden said. 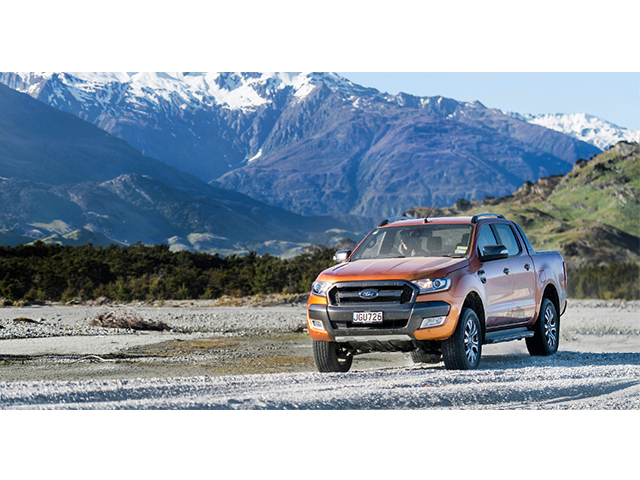 New Zealand recorded its highest retail sales volume of 4,980 vehicles which is a 24% increase.

Meanwhile, Thailand sold 20,230 vehicles, a 51% growth and the fastest Ranger has ever sold in the country.

The Philippines followed with an increase of almost 16 percent, recording 4,596 vehicles sold. The Ranger clinched 25% of the segment, which means, it is the second best-selling pick-up truck in the country.

Vietnam also continues to make the Ranger lead the truck segment for already four consecutive years, with almost 2% gained in the first half, therefore selling 6,985.

And lastly, due to the customers’ demand for vehicle useful for work and recreational purposes alike in Taiwan, the Ranger held tight on top with 29% increase.

“The unmatched combination of smart technologies, design, fuel-efficiency, and comfort of the Ranger represents everything that our customers look for in a versatile pick-up truck and we expect demand will continue to rise,” Ovenden stated.