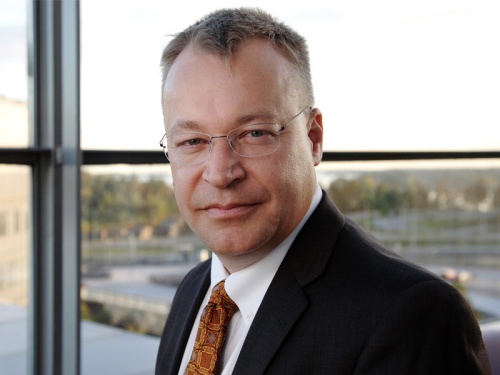 After leading Microsoft's Devices team as executive VP for more than a year, Stephen Elop is leaving the company.

According to The Next Web, Microsoft CEO Satya Nadella sent out an all-staff memo announcing the stepping down of Elop. Below is one part of the memo:

When Stephen Elop returned to Microsoft, he oriented MDG to create the best Microsoft experience through its devices, inclusive of hardware, software and services. He has been a strong advocate of the need to drive focus and accountability around the delivery of these experiences and has helped drive tighter alignment toward the ambition of more personal computing. With the structural change described above, Stephen and I have agreed that now is the right time for him to retire from Microsoft. I regret the loss of leadership that this represents, and look forward to seeing where his next destination will be.

Elop was previously the CEO of Nokia before Microsoft bought its Devices and Services Unit in September 2013 for an estimated US$7.2 billion.

Apparently, Microsoft is announcing changes to its Senior Leadership Team which will see Elop, Kirill Tatarinov and Eric Rudder leave the company after a designated transition period.

Source: Microsoft via The Next Web