When the Fujifilm X-T2 was launched, Fujifilm also teased everyone about the version 2 firmware update for the X-Pro2. A month after their official announcement, the long wait is finally over for X-Pro2 fans and users, as Fujifilm finally released the firmware update for said model. 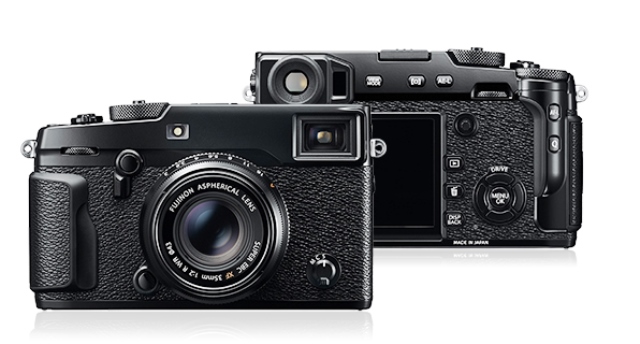 According to Fujifilm, the new firmware update will bring a total of 20 changes and improvements to the X-Pro 2, which includes: 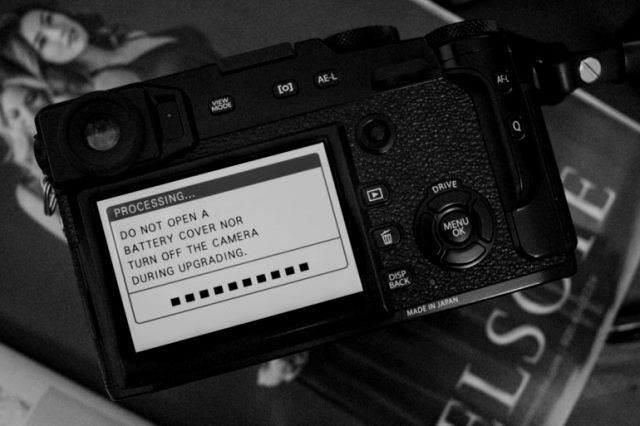 1. The number of focus point has increased.

3. AF tracking function has been improved when CONTINUOUS L in the AF-C mode.

4. In AF-C mode, AE function will work while pressing the shutter button halfway.

5. AF tracking function works while continuous shooting in the AF-C mode with the Electronic Shutter.

6. AF tracking function works while continuous H shooting in the AF-C mode instead of zone AF.

8. The focus point of Eye Detection AF has been changed to the eye closer to the camera.

10. The items that can be assigned to the Quick Menu have changed.

11. The roles that can be assigned to the Function buttons have changed.

12. Addition of Auto Power Save.

13. Addition of setting time in Auto Power Off.

14. S.S Operation option has been added to the Button/Dial Setting in the Setup Menu.

15. Change of the Corrected AF Frame in the OVF.

16. The phenomenon is fixed that in rare cases the magnification of the OVF doesn't switch appropriately when a lens is changed.

17. The bright frame movement in the OVF has become more smoothly while zooming in and out.

18. OIS function has been improved while using Electronic Shutter.

19. The phenomenon is fixed that in rare cases frames of live view on a smartphone drop while using the application software "Fujifilm Camera Remote."

20. The phenomenon is fixed that exposure sometimes doesn't change appropriately in Aperture Priority AE while using an M Mount Adapter.

Aside from the X-Pro2, Fujifilm has also provided the firmware version 3.70 for the X-Pro 1 and a number of firmware updates for Fujifilm lenses including:

The mentioned firmware updates can be downloaded through the official Fujifilm website.