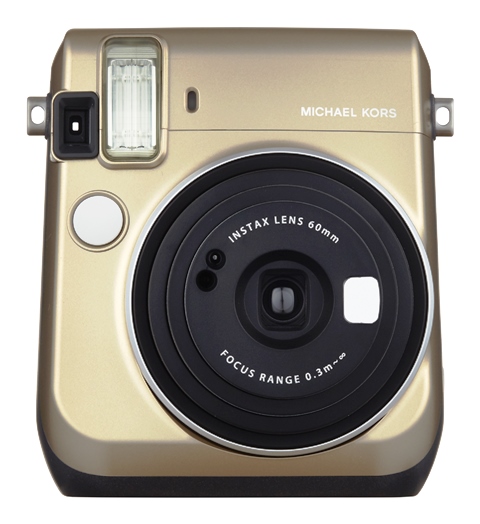 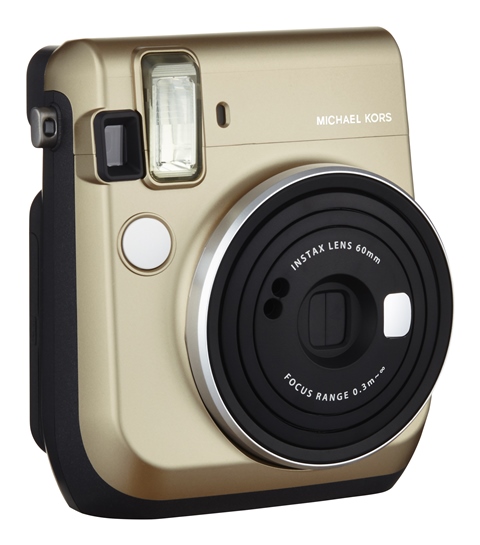 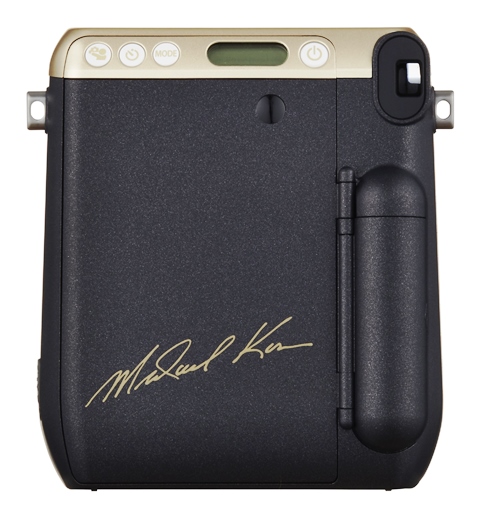 Not only does it flaunt an elegant look, but the INSTAX Mini 70 instant film camera is also packed with a high-performance flash that automatically calculates surrounding brightness and adjusts shutter speeds accordingly. It also has a selfie mode that automatically adjusts settings and a front-facing mirror next to its lens.

The INSTAX Mini 70 will be sold bundled with a ready-to-use film, and will go on sale for a limited period starting October at Michael Kors stores in UAE.