Tracing roots back in 1983 when the company’s first image scanner was released, Fujitsu announced that it has reached the 10 million mark of scanner shipment to more than 100 countries worldwide with majority of users hailing from industries of healthcare, banking and finance, logistics, and government.

Following this global achievement that the company achieved in July of this year, Fujitsu is planning to expand its market by adding new technologies like artificial intelligence and cloud usage to their products. 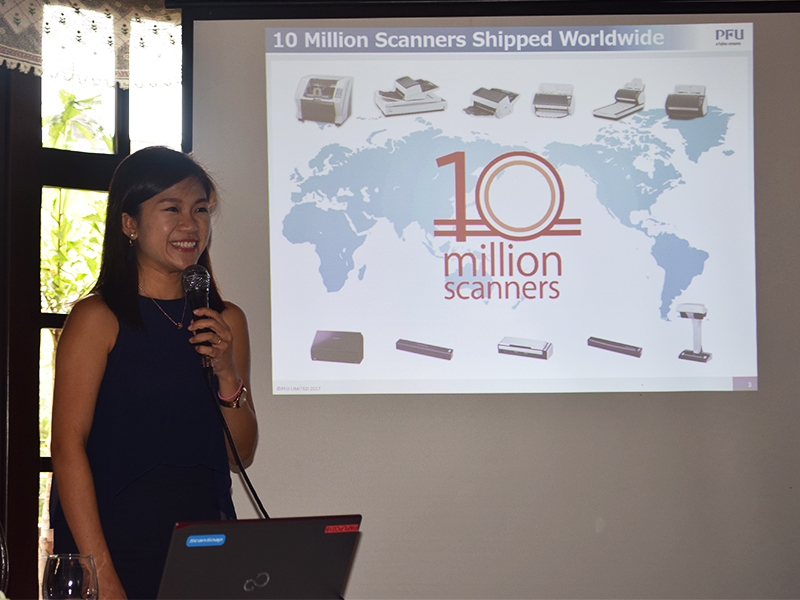 “We are continuously looking to see how we can improve our scanners with all the new trends of networking, cloud, and artificial intelligence. For now, it’s still like a prototype or very much under development. We cannot particularly disclose the particular model that’s coming up but we’re definitely going to extend that area,” Jasmine Yeo, PFU Regional Marketing Manager for Southeast Asia stated during the Fujitsu press event held in Manila.

Fujitsu also launched special websites 10M Achievement and Our Scanner Story which contain all user testimonies, as well as the company’s stance on producing image scanners with definite quality and technology throughout the years.

The Fujitsu press event also showcased one of the two consumer products under Fujitsu’s portfolio of image scanners, the ScanSnap ix100. 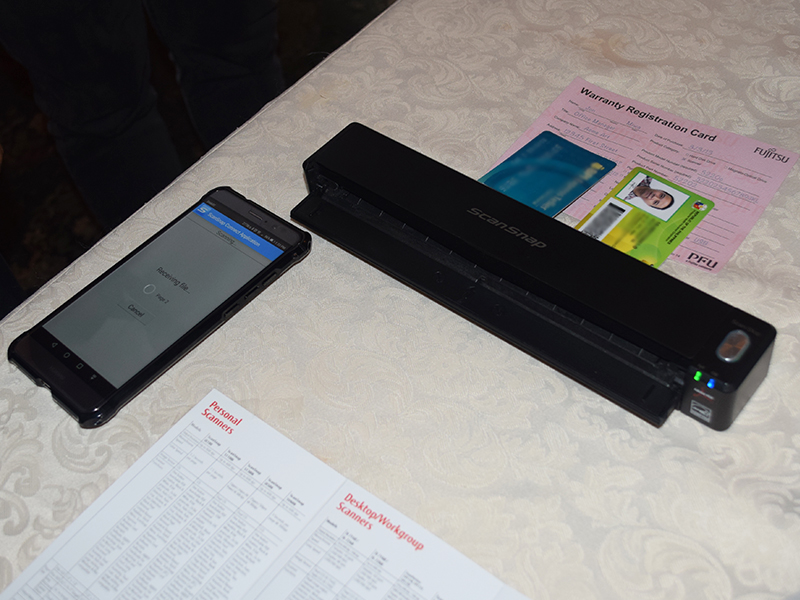 Ideal for schools and offices in remote areas, the ScanSnap ix100, which weighs only 400g, is a portable, wireless, battery-powered scanner that can scan documents up to legal paper size (8.5 inches by 14 inches) in just 5.2 seconds. It quickly transfers files of scanned documents to PC, Mac, as well as Android and iOS devices through the ScanSnap Connect Application. The ScanSnap ix100 is priced around PhP 17,000 here in the Philippines.