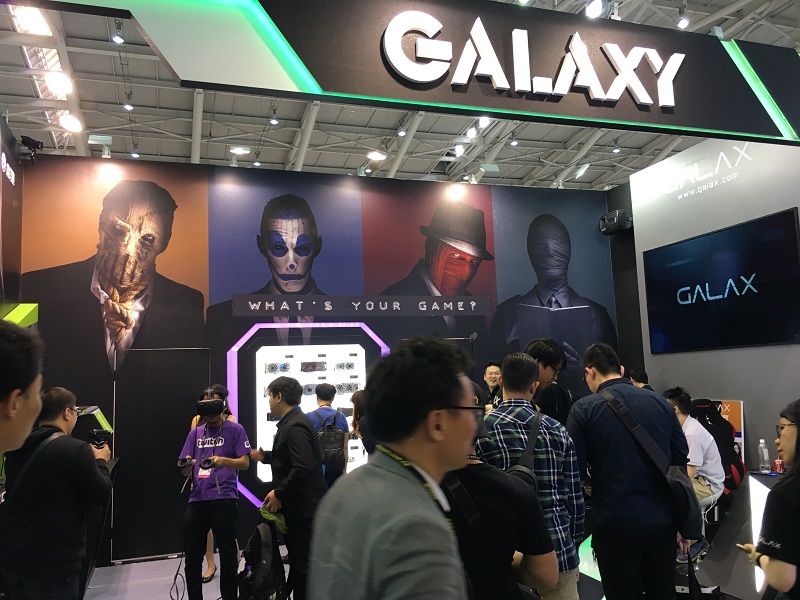 Galax, a brand known in other regions as Galaxy and KFA2 (Europe), made a successful appearance at Computex 2017, wherein it introduced to us its line of products, primarily dominated by graphics solutions. 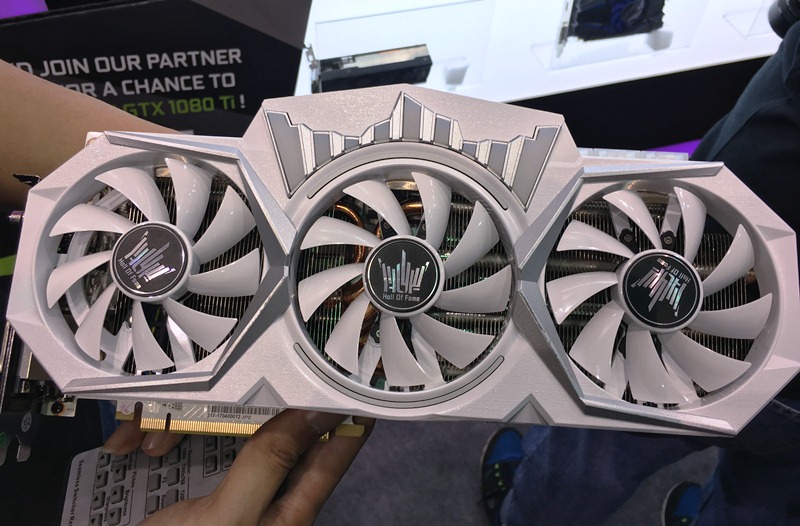 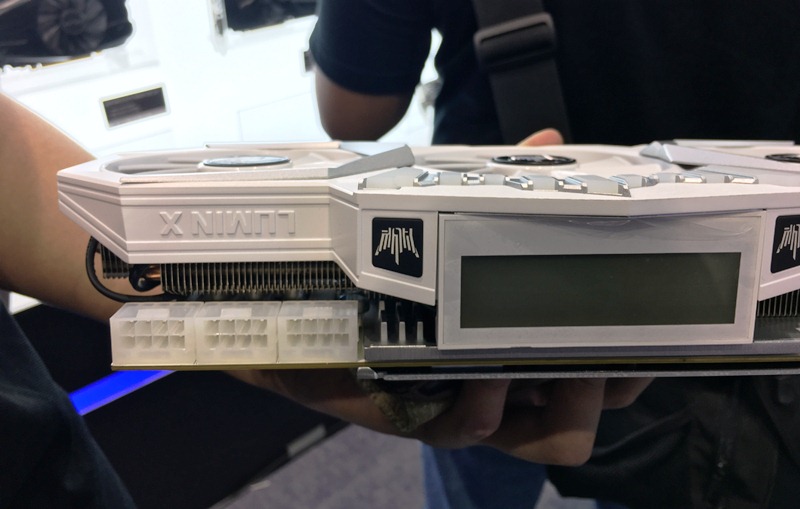 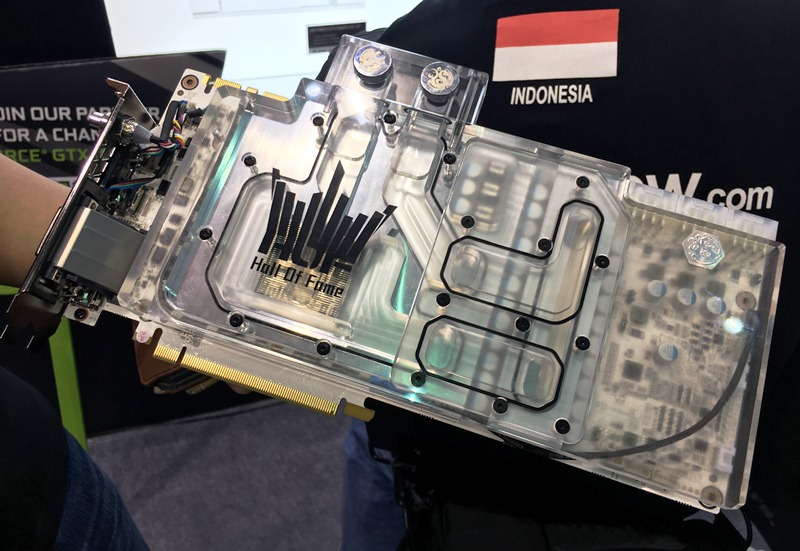 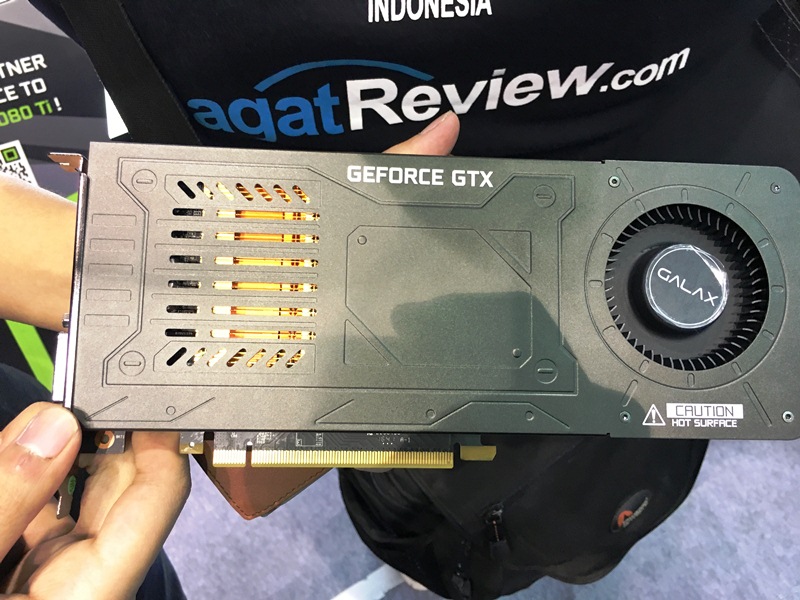 The water-cooled Galax GeForce GTX 1080 Ti HOF OC Lab Edition has the same memory specifications but comes with a lower GPU clock of 1569MHz (1683MHz boost clock. Galax also presented a slim-type version which suggests a convenient possibility of implementing an SLI setup (from the typical two-way up to the power-hungry four-way) for rigs with compact casings and motherboards. 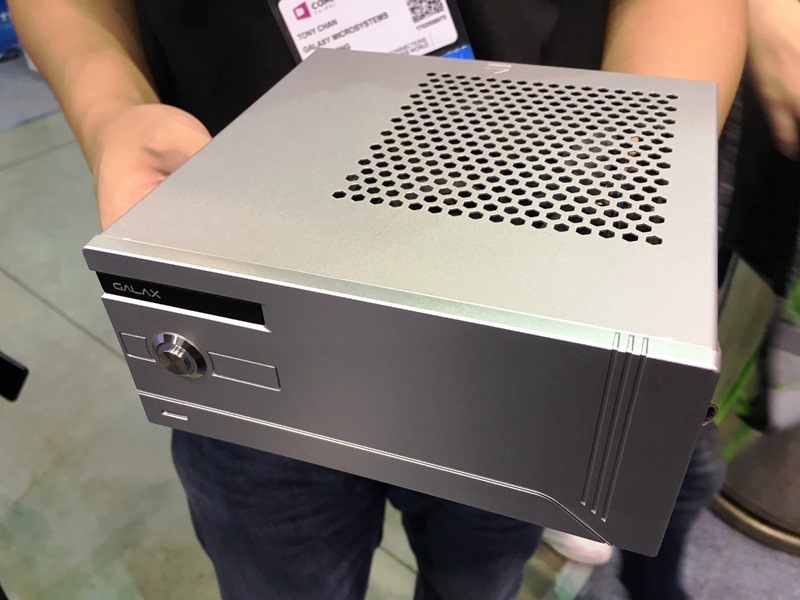 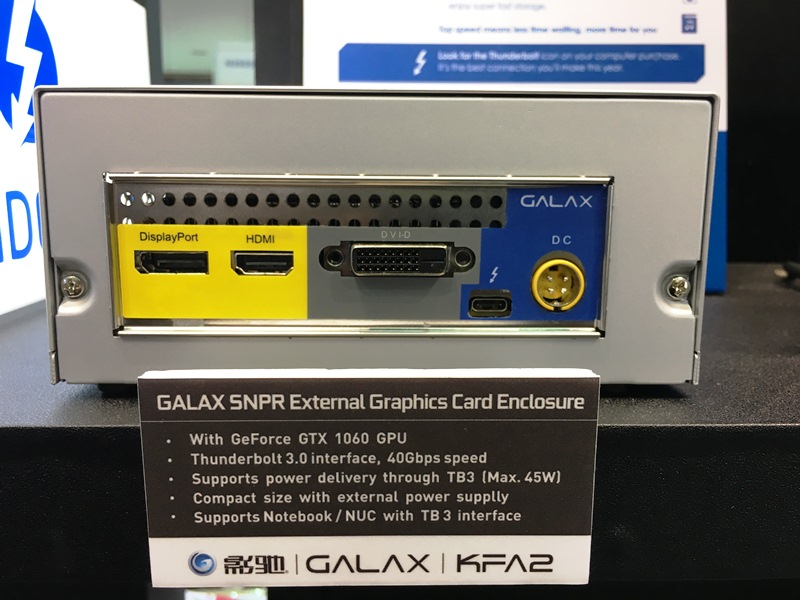 Another graphics solution from Galax that captured our attention was the SNPR External Graphics Card Enclosure. Dressed up in a metal chassis that looks like an audio-video system, the SNPR comes with an NVIDIA GeForce GTX 1060 GPU and, like other external graphics dock solutions, connects to compatible gaming laptops and mini PCs via a Thunderbolt 3.0 connector. Other similar solutions that we encountered came from ASUS, PowerColor, and Zotac. 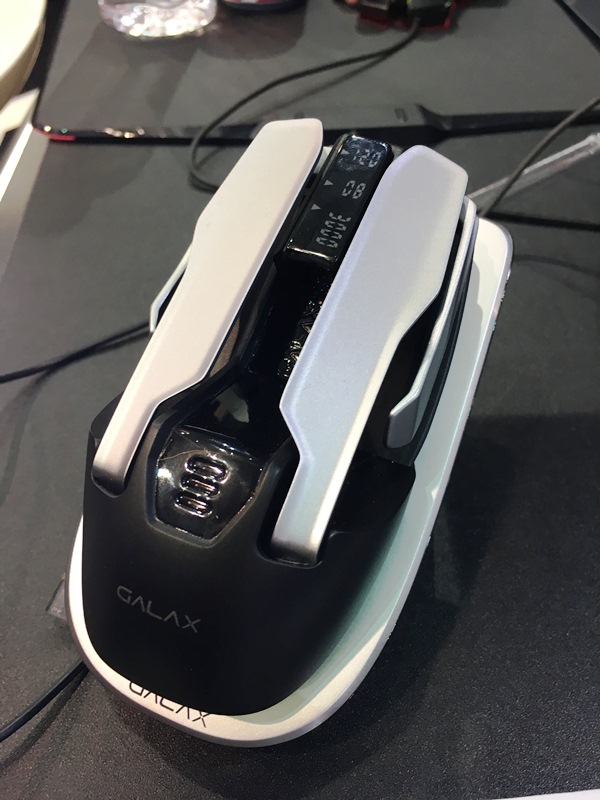 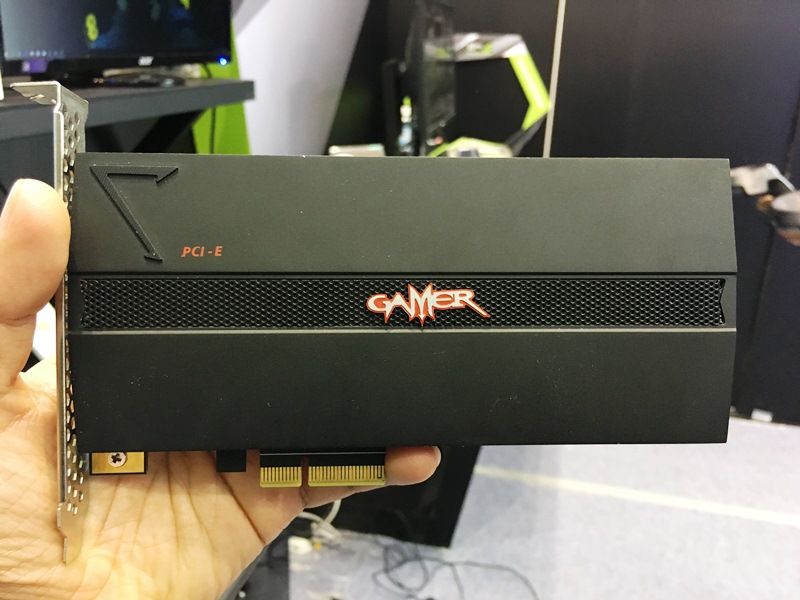 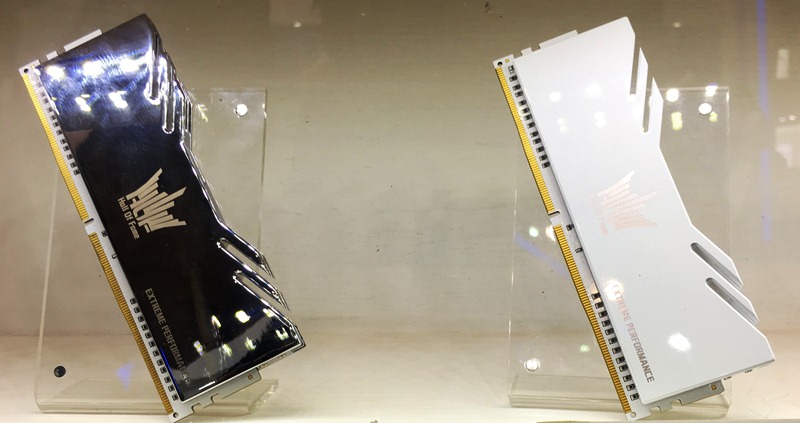 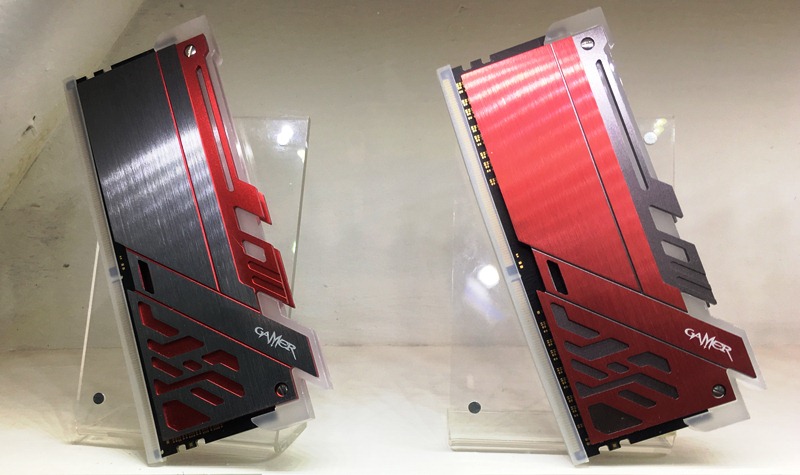 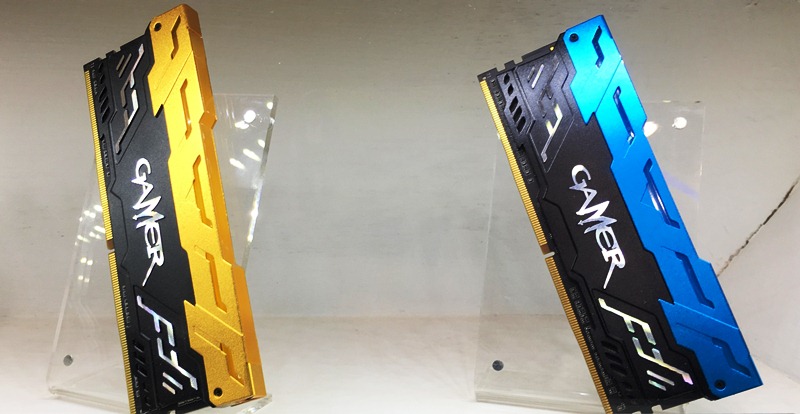 Meanwhile the Gamer II DDR4 memory modules are seemingly more differentiated according to the color schemes their heat spreaders: black-yellow and black-blue. Both versions have memory frequency of 2400MHz, CAS latency timings of 16-16-16-36, and 1.2V voltage. Gamer II memory modules are available in 4GB, 8GB, and 16GB kits.