Game Graphics will be 'Indistinguishable from Reality' 10 Years From Now

Game Graphics will be 'Indistinguishable from Reality' 10 Years From Now 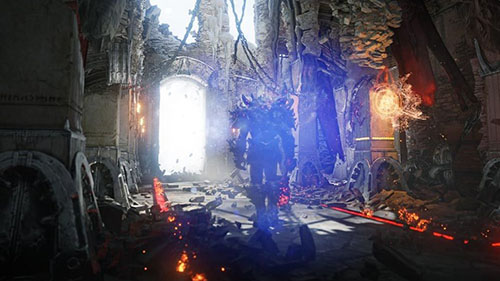 Thanks to advances in technology such as faster processors and more powerful graphics cards, Epic Games founder Tim Sweeney believes that game graphics will be "absolutely photo-realistic" and "indistinguishable" from reality in 10 years.

He added that this will move the challenge of designing and developing games to problems that don't have clear solutions such as artificial intelligence and simulating human animation and speech.

To end, Tim is also bullish about Epic Game's new Unreal Engine 4, to which he said that gamers will probably start to see and appreciate the full capabilities of this new game engine come the end of next year. He also said that a number of developments are underway at Epic Games.

Unreal Engine 4 will have new features such as global illumination using voxel cone tracing. The new engine will be easier and quicker to work with, allowing developers to work more efficient and quickly. For example, compilation time can be reduced from 15 minutes to just 30 seconds.