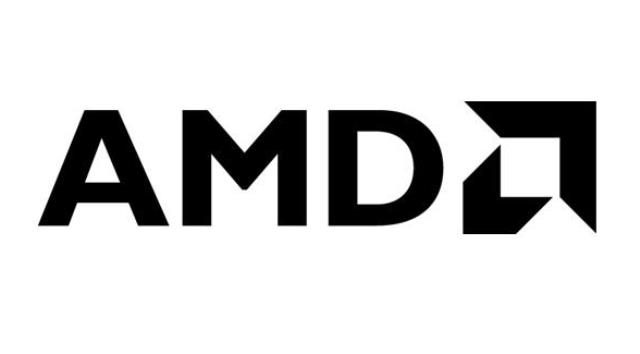 It is paired with the new AMD AM4 platform supporting DDR4 memory and next-gen I/O and standards.

It also brings enhanced graphics capabilities and key video playback features that support up to 4K Ultra HD in both the popular H.264 and H.265 formats.