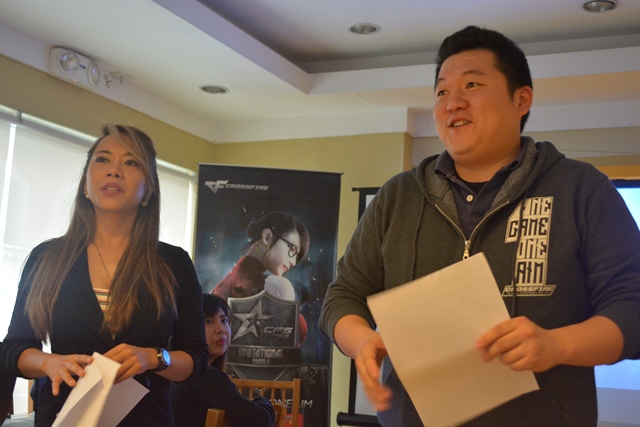 GBPlay, Inc., publisher of CrossFire in the Philippines, will soon announce several significant game developments for the video game. Aside from the announcement, two most awaited competitions are expected to hype the Philippine gamers – the CrossFire Stars National Finals and CFS Invitational Manila.

The CrossFire Stars National Finals is scheduled on October 14 while the CFS Invitational Manila is happening on October 15 to 16, both to be held at the SMX Convention Center in Pasay City.

Sixteen teams will battle in CrossFire Stars National Finals for US$ 20,000, and the champion will represent the country in the CFS Grand Finals in China on December 2 to 4. 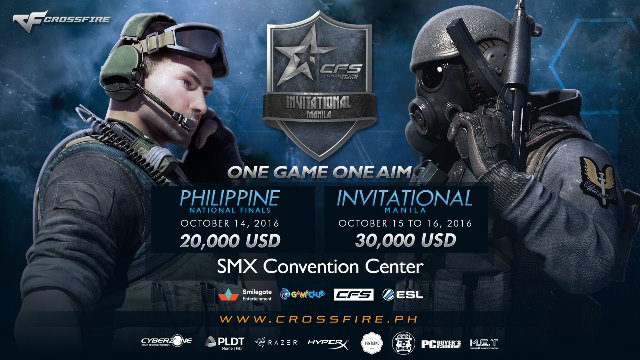 Meanwhile, the CFS Invitational Manila, the game’s first international tournament in the country, will have teams from Brazil, China, Philippines, and Vietnam battle for a US$ 30,000 prize pool. Players from both local and international leagues will go head-to-head in an all-out action-packed operation.

Aside from this, a Cosplay competition with a theme of game characters from CrossFire, Love Beat, and Weapons of War will be held. To join, simply register for an account and email the form to events@gbplay.ph.

There will be on-game items, as well as merchandise giveaway and raffle during both competitions.