Get fast and furious on Xbox

Get fast and furious on Xbox 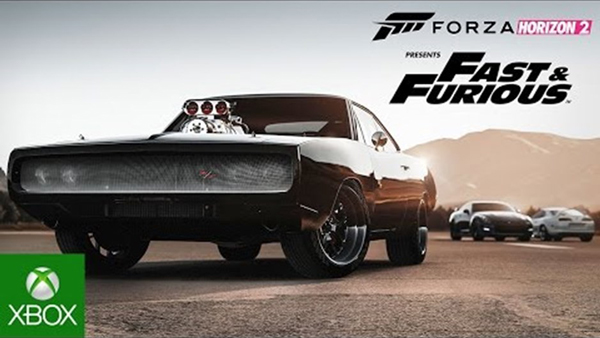 With Furious 7 slated to burn rubber and hit cinemas soon, Microsoft and Universal Studios have teamed up to release an expansion for Forza Horizon 2 that features some of the cars used in the movie.

While it may be branded as an expansion, Forza Horizon 2 Presents Fast & Furious is more a standalone product since you don’t need to own the game to play it. Starting from March 27 to April 10, the expansion will be free to download for everybody. After April 10, it’ll cost US$10 so make sure to grab it while you can.

The expansion features 11 cars, all of them taken from Furious 7 and replicated in-game with the same attention to detail (in looks as well as performance) that is now the trademark of the Forza games. It’s still unclear what gameplay content is present in the expansion or even if it’s open world like Forza Horizon 2.

While gameplay content is still unknown, the developers have revealed a handful of cars out of that will be featured:

On top of the revealed cars, the game's also rumored to have a variation of the Bugatti Veyron.

The expansion will be available for both the Xbox One and the Xbox 360 and can be downloaded from the Xbox Live Marketplace once it's up. There are currently no plans for a physical version.