Gigabyte has announced official support for the recently launched AMD Kaveri APUs for its FM2+ motherboards. Consumers can choose from four different chipsets, from the top-end AMD A88X to the A55 that is suitable for entry-level PCs. 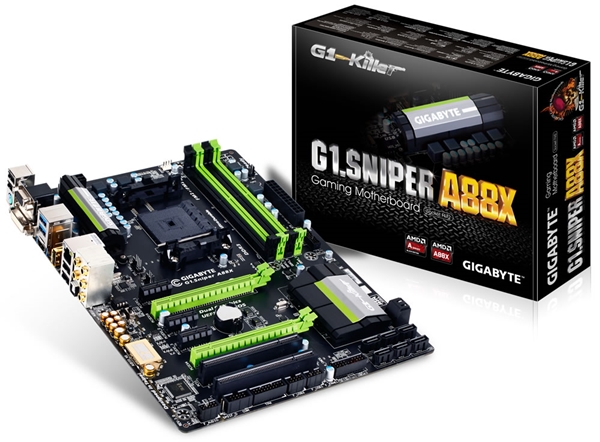 This official announcement from Gigabyte comes in the wake of similar ones from MSI and ASRock respectively. Currently, there a total of seventeen boards listed on the manufacturer’s site, and they are based on four different chipsets. They consist of the A88X, A78, A75, and A55; only the top-end A88X-based boards have support for AMD CrossFire configurations. The mid-tier A78 and A75 chipsets are meant for system builders who need to have native SATA 6Gbps and USB 3.0 support. The entry-level A55 are suitable for building office productivity PCs as they have no native support for the aforementioned computer bus interfaces. 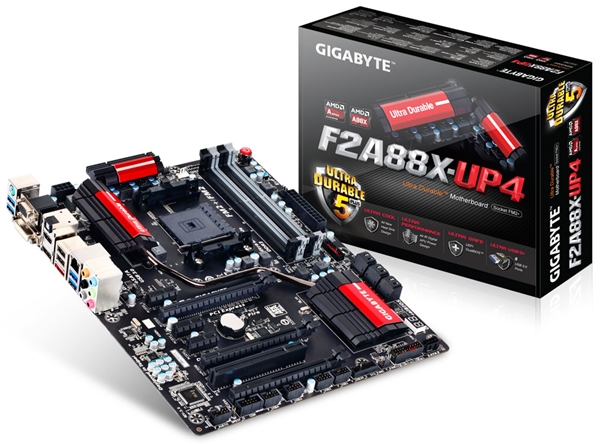 Although we haven’t received the official word from ASUS, a quick check on their website revealed that their FM2+ boards are already compatible with the AMD Kaveri APUs, pending an update to the board’s BIOS. To date, supporters of ECS would have to wait as they have yet to release any FM2+ boards.