Taiwan-based Gigabyte recently added to its NVIDIA GeForce graphics card line the GTX 1080 Turbo OC Edition model. The primary selling point of the new card is its blower-type GPU cooler, dubbed as Gigabyte Turbo Fan cooling system, consisting of a radial fan and three pure copper composite heatpipes that are connected to a plate that directly touches the GPU. The blower design of the cooler enables it to push the warm air out of the PC case through the rear exhaust, promising to deliver up to 8% cooling capacity compared to the stock cooler of NVIDIA’s GeForce GTX 1080 Founders Edition. The card’s cooling assembly is clad in a shroud that features angular lines and orange accents. 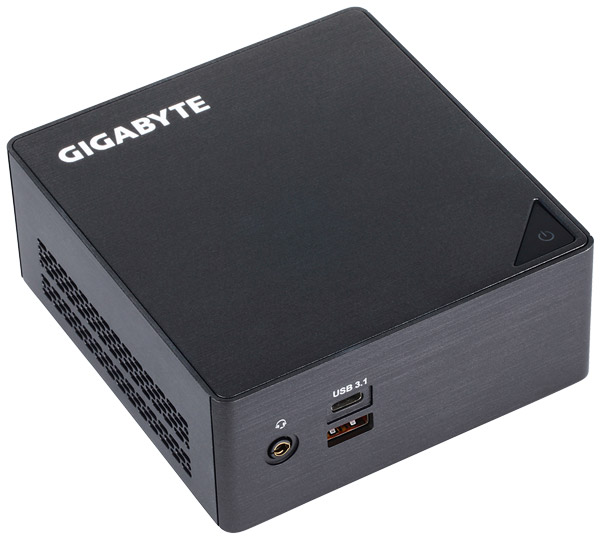