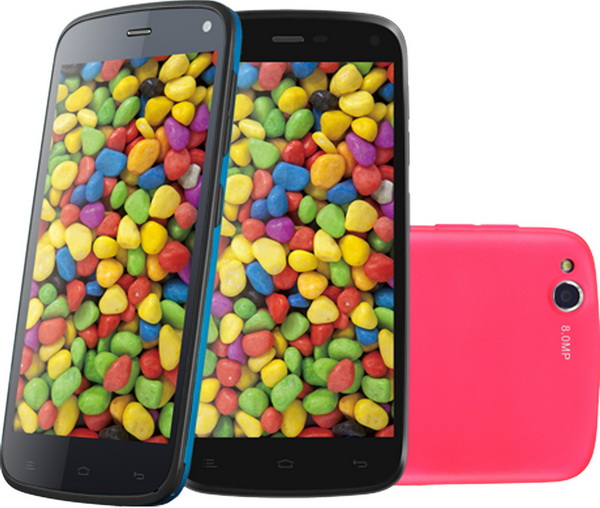 The ELIFE E3 is one of the company’s powerful smartphones, taking into account its quad-core processor with 1.2GHz speed. Gionee also boasts of the handset’s 4.7-inch Retina touchscreen with 1280 x 720 display resolution and 312ppi pixel density. On the imaging front, the ELIFE E3 is equipped with an 8-megapixel main camera (BSI) coupled with a 2-megapixel front-facing camera. All of these features are packed within the device’s thin confines, measuring 7.9mm. 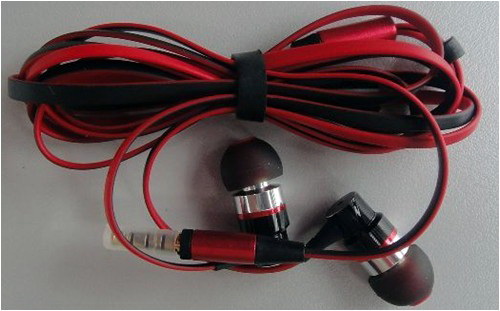 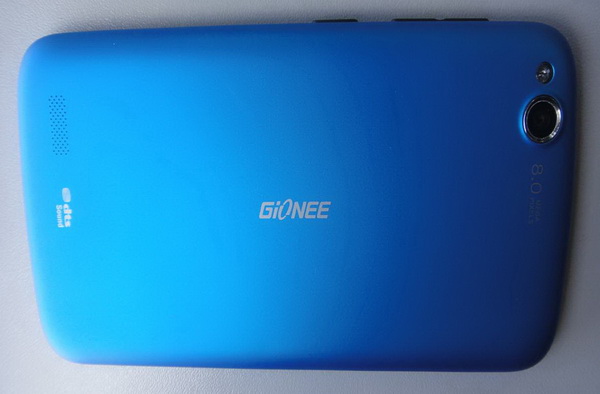 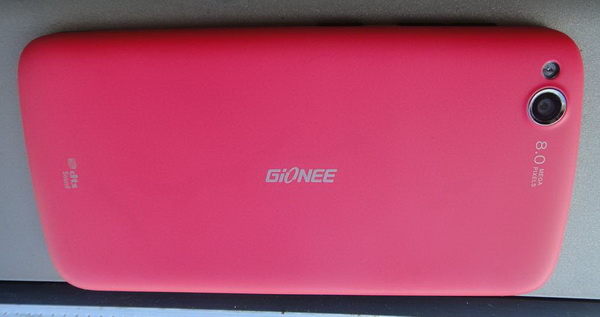 Gionee sells the ELIFE E3 at PhP 12,999. Interested parties who want to see the ELIFE E3 in the flesh may visit the Gionee Exhibit at SM City North EDSA.