Yesterday at the activity area of Cyberzone in SM North EDSA, Gionee officially launched the ELIFE S5.5 in the country. The launch happened over three months after Gionee brought to the Philippines the ELIFE E7 in March. While the key selling point of the E7 is its camera features and use of Qualcomm’s Snapdragon 800 quad-core chip, the S5.5 highlights its ultrathin form factor and use of MediaTek’s MT6592 octa-core chip with Mali-450MP4 GPU, 2GB RAM, and 16GB ROM. The S5.5 measures 5.5mm thin, defeating previous record-holders such as the Huawei Ascend P6 (6.18mm thin) and the Vivo X3 (5.57mm). 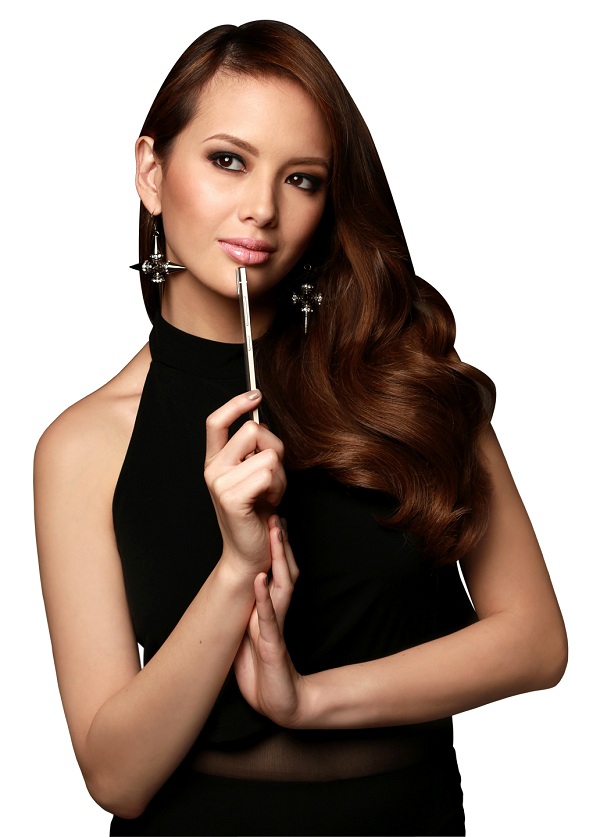 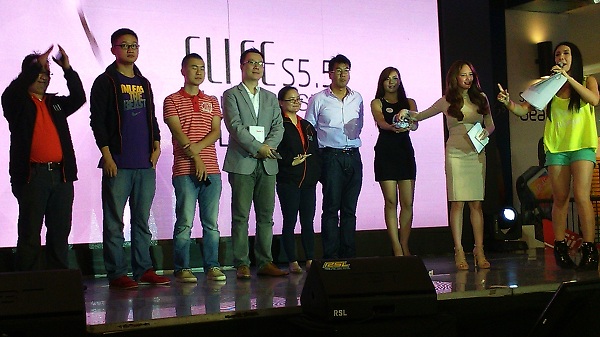 To justify its price, Gionee has made the S5.5’s build quality superior. Gionee claims that it is the first smartphone to be made of 98% metal and glass, being surrounded (front and back) with Corning Gorilla Glass 3. On the front, the S5.5 uses a 5-inch Super AMOLED display with 1920 x 1080 screen resolution. The S5.5 also comes with a 13-megapixel main autofocus camera with LED flash and a 5-megapixel front-facing camera with 95-degree wide angle, allowing users to capture more people in a “groufie” shot. Equipped with a 2300mAh lithium-ion battery, the S5.5 promises to deliver up to 27 hours talk time and 490 hours standby time.

In line with the local launch of the ELIFE S5.5 in the Philippines, yesterday’s celebration was graced with the presence of its apt endorser, Filipina celebrity Ellen Adarna. Oliver Sha, Gionee’s Head of Global Marketing, was also present, who discussed the design and features of the ELIFE S5.5.