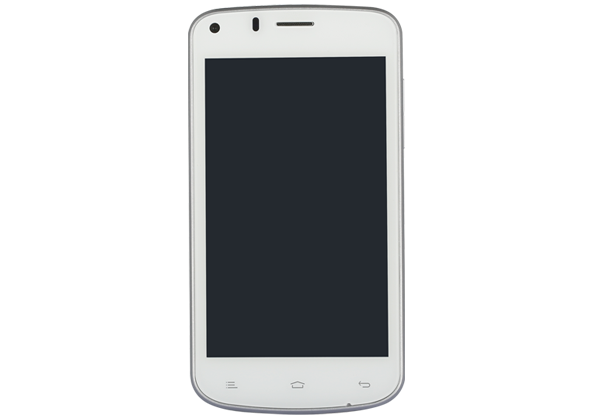 Gionee’s roster of offerings for the local market has been growing relatively quickly since last year. During the final quarter of 2013, we saw the company launched two ELIFE models, namely the E6 and the E7, in addition to the Gpad G3 tablet and the Pioneer P2 midrange smartphone. Speaking of the Pioneer line, Gionee recently brought to the Philippines the P3. 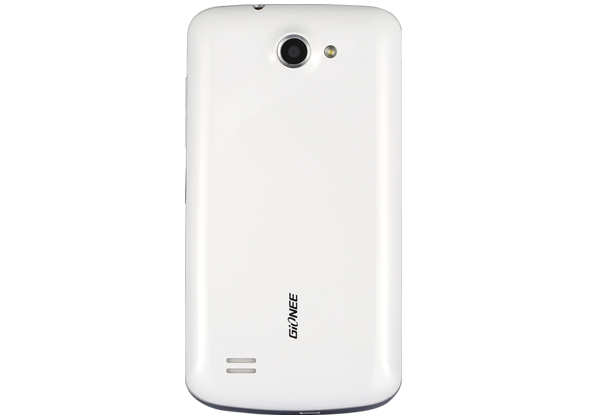 On paper, Gionee’s Pioneer P3 smartphone features a 4.3-inch touchscreen with 800 x 480 display resolution. The dual-SIM handset runs the current Android 4.2 (Jelly Bean) OS and is powered by a 1.3GHz quad-core chip with Mali-400MP as its GPU and 512MB RAM. With 4GB onboard storage, the P3 has a microSD slot that can support up to 32GB expanded storage. The P3 also supports 3G, Bluetooth 4.0, and Wi-Fi for wireless connectivity, has a dual-camera system (5MP main autofocus with LED flash + VGA secondary), and comes with a 1700mAh battery. Available in black and white variants, the Gionee Pioneer P3 costs PhP 4,999.