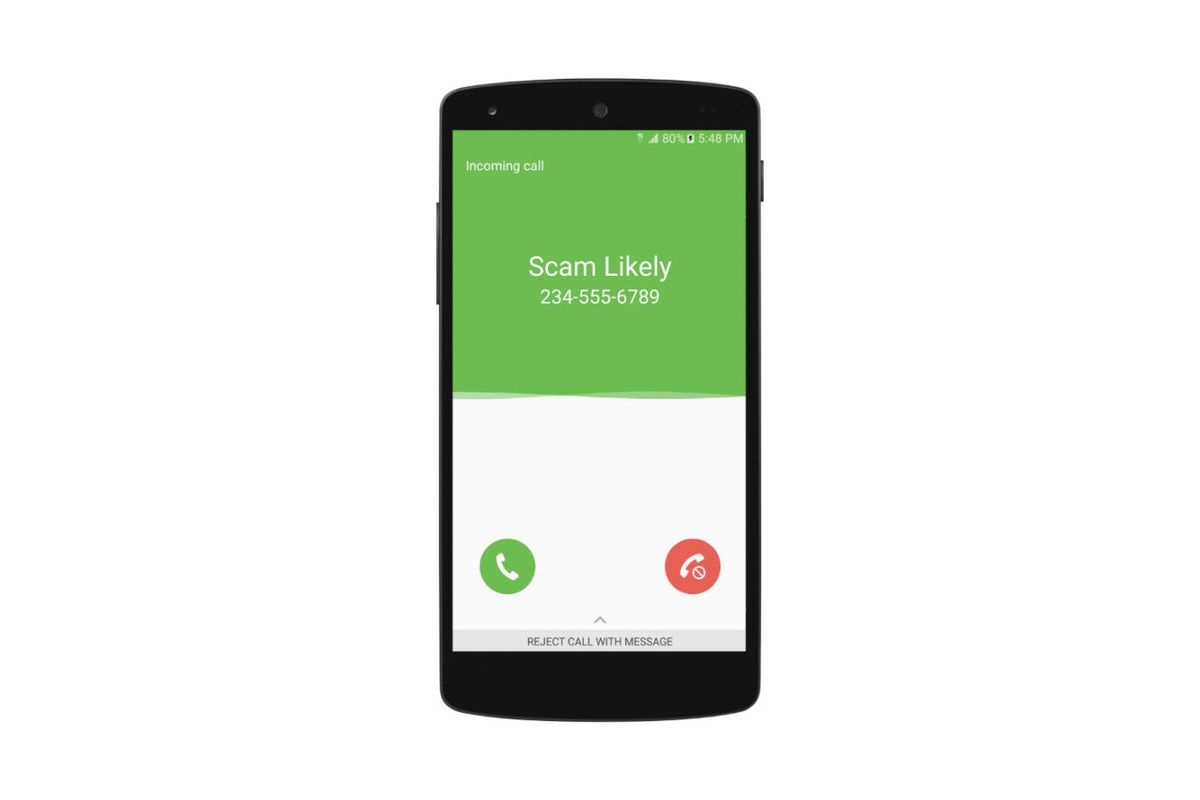 As a result of its intensified anti-scamming campaign, Globe Telecom has blocked more than 400 million spam SMS messages last year.

The telecommunications service provider achieved this through its comprehensive and fully-automated mechanism that can filter out unwanted and unsolicited text messages. In addition to the success of this campaign, Globe has also deactivated 14,013 SIMs, which have been found to be the sources of such messages.

“We understand the problems that could arise from these text messaging scams. This is why we have strengthened our campaign for a spam-free experience for all our customers. We have been working hard to stop many fraud attempts, and we have been successful in our goal. We will be constantly upgrading and improving our blocking and filtering mechanism to keep our network from these unwanted messages,” said Anton Bonifacio, Globe Chief Information Security Officer.

It was in 2014 when Globe established an anti-spam solution and blocking mechanism. It consists of a new hardware and software solution that can filter up to one billion SMS a day. As a result, this mechanism enables Globe to prevent the transmittal of spam/scam messages which have been sent through the Globe network. The following year, the mechanism was upgraded and expanded to effectively prevent spam-scam messages coming from other networks.

Still, even if the campaign has been taking effect, Globe Telecom encouraged its customers to be vigilant against spam and scam messages.

"Text spamming is an industry-wide issue, and we acknowledge that Globe Telecom’s anti-spam campaign will not be as effective without the help of our customers. We encourage our customers to be vigilant and report any text scam they receive," said Bonifacio.

Customers can file their complaints through the #StopSPAM page of the Globe website whenever they receive scam messages. All they need to do is provide details of the spam and scam messages they received on their mobile devices. If the involved numbers have been verified as constant sources of spam messages by the telco, Globe will disconnect them from the service.

Globe Telecom’s efforts on its anti-spam campaign have recently gained global recognition after it bagged a major award at the 2018 Process Excellence Network (PEX) Awards held in Orlando, Florida, USA. The telco company was declared the winner of the “Best Project Contributing to Customer Excellence” for the said campaign. The award is given to outstanding projects that create a major impact on customer experience, and whose execution noted tangible and measurable improvements in customer satisfaction. The PEX Awards is organized by the Process Excellence Network (PEX), an online news source and global community for process professionals, business leaders, and executives who want to improve their businesses through process and operational excellence.