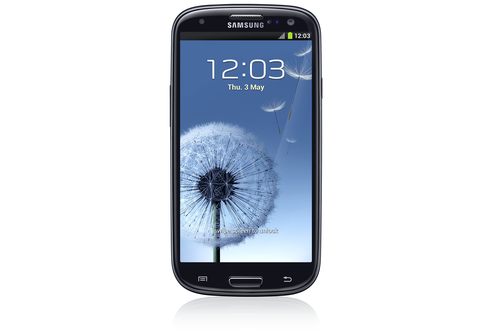 After rolling out its new Long Term Evolution (LTE) infrastructure, Globe Telecom releases its first and exclusive lineup of LTE-enabled smartphones to give its subscribers a better mobile experience that has improved voice quality and messaging service. This lineup of LTE-enabled smartphones include the Samsung Galaxy S III LTE, HTC One XL, ZTE T81, and Huawei Ascend P1 LTE. All of these smartphones can be availed with Globe Postpaid Plans beginning at Plan 999. 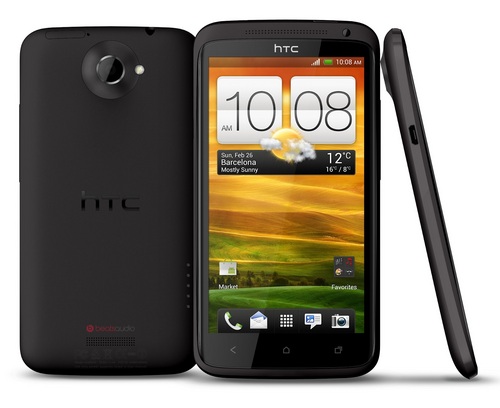 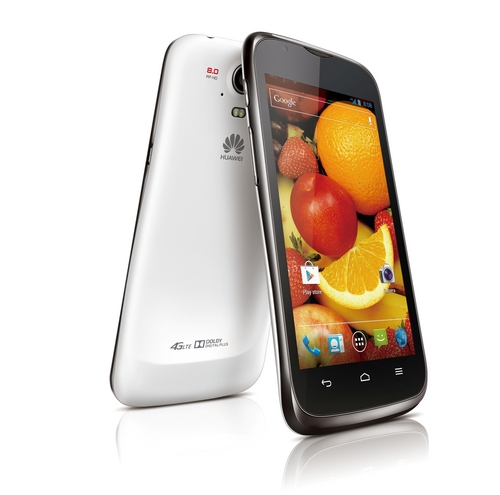 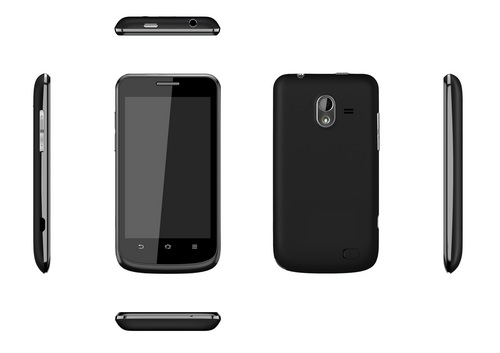 For more information, read the following press release, log on to www.globe.com.ph, or visit any Globe Customer Service Center near you.

Starting this quarter, Globe will be the first Philippine telco to offer the latest LTE-enabled smartphones in its Globe Stores, in time for the launch of the country’s first-ever mobile 4G LTE network from Globe. These Globe-exclusive smartphones are Samsung Galaxy S III LTE, HTC One XL, ZTE T81, and Huawei Ascend P1 LTE, all available under the Globe suite of postpaid plans starting at Plan 999 bundled with unlimited surfing, consumable amount for calls and texts, freebies, and the Globe Guarantee of superior customer service.

“We are excited to offer our first-ever array of LTE-powered smartphone devices to our subscribers, thanks to our strong partnership with some of the world’s leading device manufacturers that allow us to bring this portfolio of smartphones exclusively to our subscribers, making the Philippines one of the few markets globally to introduce a wide range of LTE-capable handsets,” added Martha Sazon, Head of Globe Postpaid. “With our fired-up LTE network, subscribers can benefit and enjoy a new mobile experience with the latest LTE smartphones. Aside from this line-up, our subscribers can expect more LTE-enabled smartphones running on the Globe 4G LTE network coming very soon.”

With the Globe 4G LTE network, peak throughput speed will enable users to download and upload files, HD videos and other multimedia content at a much higher bit-rate, faster than HSPA and HSPA+ technology, with LTE peak speeds of up to 60 Mbps for outdoor coverage and 30 Mbps for deployments inside buildings.

Instead of “pocket activations” or “hotspots”, the 4G LTE network rollout of Globe will focus on large contiguous areas of coverage to ensure greater and more stable coverage for customers. Key commercial and residential areas in Makati City will be the first to enjoy the Globe 4G LTE service, followed by select areas in Metro Manila, Cebu and Davao by yearend, expanding quickly to cover more areas nationwide by 2013.

This key network launch of Globe leverages its comprehensive nationwide modernization efforts with an additional 12,000 kilometers of fiber optic cable being rolled-out to enable 4G LTE activation for majority of its cell sites.