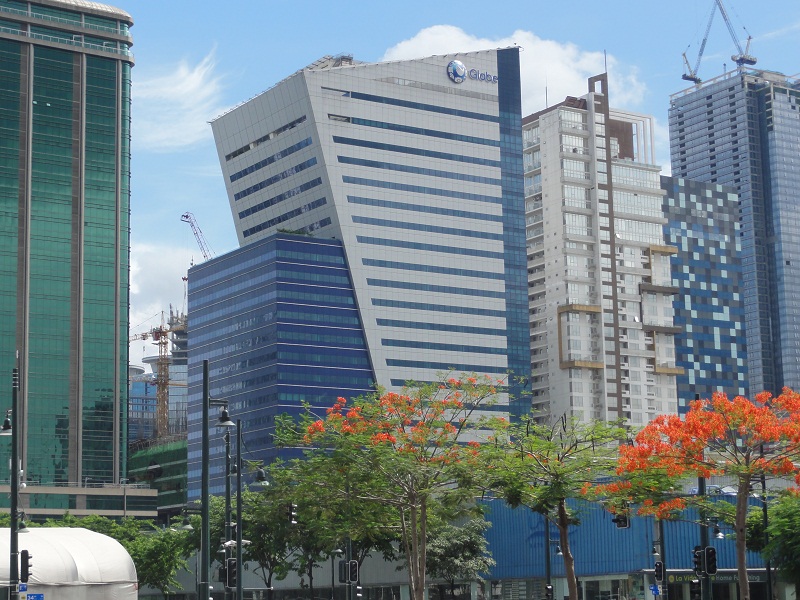 Globe Telecom announced on Thursday that it has initiated discussions with independent third parties for the establishment of a tower company to help speed up the build and deployment of cellular towers in the Philippines.

To further solidify its move, the telecommunications service provider is looking at divesting all or part of its tower assets to independent tower companies as part of its network expansion and optimization plan.  At present, Globe has over 8,000 cell towers situated across the archipelago.

"We have been allocating over 30% of our total revenues to capital expenditure for the past five years and this level will be sustained over a period of time. An independent tower company will be a win-win solution. It will monetize assets for CAPEX use and help maintain our consistent dividend policy," said Ernest Cu, Globe President and CEO. "In addition, this greatly helps President Duterte’s initiative to open the telco industry to new players. The plan is for these towers to be open for lease to new and existing players. This effectively lessens the barriers that a new entrant has to endure because they will not have to spend the CAPEX to build towers and instead focus on rolling out the necessary network equipment. This significantly reduces the time needed for a new player to rollout given the 25 permits and up to eight months required to build one cell tower. Our move is also consistent with our position of being open to more competition in the telecommunications industry."

The tower companies generally want multiple operators to locate in these towers. And this results in effectively reducing the cost for all locators and increases the return for the tower company. That being said Globe will work with them in determining the appropriate locations for all prospective towers despite foreseeing rough times ahead en route to improving services and keeping up with the rapid data consumption growth of its customers.

“We hope to continue working with the government to reduce the red tape that is currently being encountered in the permitting and right of way process. The only reason we are able to keep up with the demand for wireless data is that of the ultra-high capacity nature of our sites," said Cu.

"We are one with our customers who want to see further development of the telco industry in the country. We have been helping the nation in providing opportunities for more Filipinos by providing them with connectivity and access to the Internet, enabling industries like BPO to flourish, creating connected cities in the rural areas, initiating financial inclusion with e-payments and e-commerce, and enhancing the digital lifestyles of our customers through world class content and product offers. The sustained high capital spending year on year creates a ripple effect on the whole ecosystem through more jobs and better opportunities down to the sari-sari store level,” said Cu.

The Philippines has one of the lowest tower densities in the world with fewer than 20,000 towers serving a population of 100 million people. Bangladesh and Pakistan has more towers with over 30,000 each. In contrast, Vietnam, with a population of 90 million, has 70,000 towers for its telecommunications needs.  Approximately, 50,000 more towers will need to be built in the future to optimize network deployment. The lack of towers has been identified as a constraint to mobile Internet connectivity.