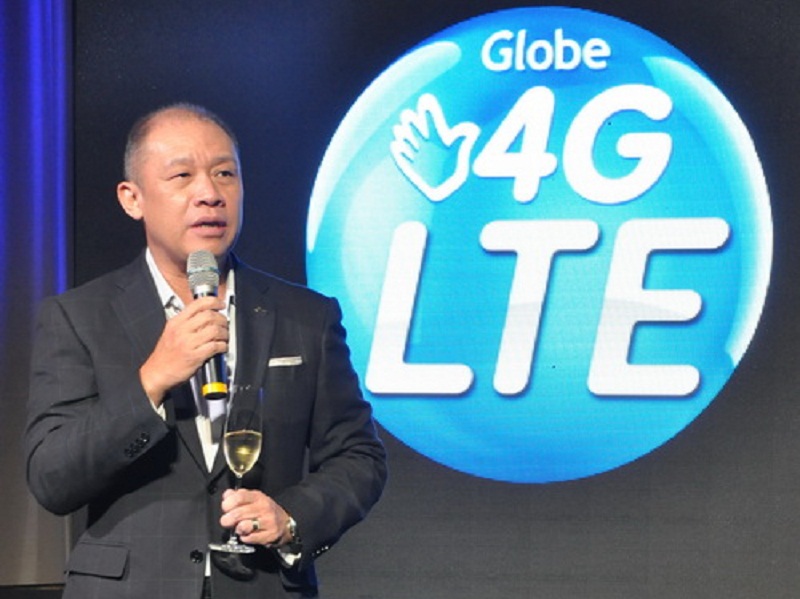 While Globe Telecom is having its expansion in coverage and improving its services, the telecommunications firm is expecting to have a boost of mobile data traffic by at least 50% coming from the LTE network by the end of the year.

The first half of 2017 saw Globe's mobile data traffic soaring to 280 petabytes (PB), or up by 85% from 151PB in the first six months of last year despite a steady increase in smartphone penetration with currently estimated at around 67% of total mobile subscribers.

Globe’s Senior Vice President for Network Technical Group Program Governance Joel Agustin said in a statement that at present, about 43% of the telco company’s data traffic comes from its LTE network amid Globe’s aggressive deployment of LTE sites as part of its commitment to improving the mobile Internet experience in the country.

Agustin added that Globe Telecom has situated close to 5,000 LTE sites all over the country today, utilizing the 700MHz, 1800MHz, and 2600MHz frequencies. Globe is aiming to increase this further by more than 600 sites by the end of 2017.

“Over the years, Globe has been continuously upgrading its network infrastructure and capacities to make us future-ready in anticipation of our customers’ bandwidth requirement. As our LTE network is steadily becoming more and more pervasive, more and more people transacting in LTE will have to improve mobile data experience compared to 3G,” said Agustin.

“We want to encourage our customers especially those that are already using LTE devices to migrate to the LTE network by switching to an LTE SIM for better mobile experience,” added Agustin, citing the importance of the network that spells a big difference in terms of customer experience as it provides high-quality streaming of multimedia content even when they are on-the-go.