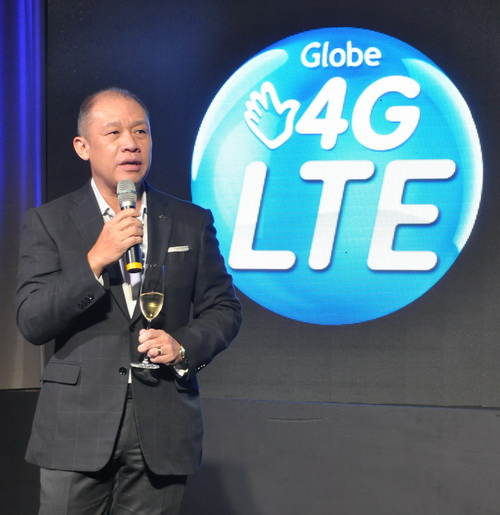 Still in line with news associated with Globe Telecom’s 4G LTE service, the company launched last night a part of the service that would benefit subscribers who frequently travel abroad. Led by Globe’s President and CEO Ernest Cu, launched was the company’s LTE data roaming service – the first in the local telecommunications industry. Because putting up an LTE data roaming service requires partnership with operators based in other countries, Globe teamed up with China Mobile Hong Kong Company Limited to make the service possible in Hong Kong. Next in line is South Korea through SK Telecom’s network. Additionally, Globe is already working with IPX providers like Aicent, BICs, Citic, Sybase, Syniverse, and Tata, and other network operators to make the service available in other regions like Australia, Canada, Japan, the Middle East, and the United States in the coming months. Globe Telecom’s LTE data roaming service is available for the price of US$10 per day.