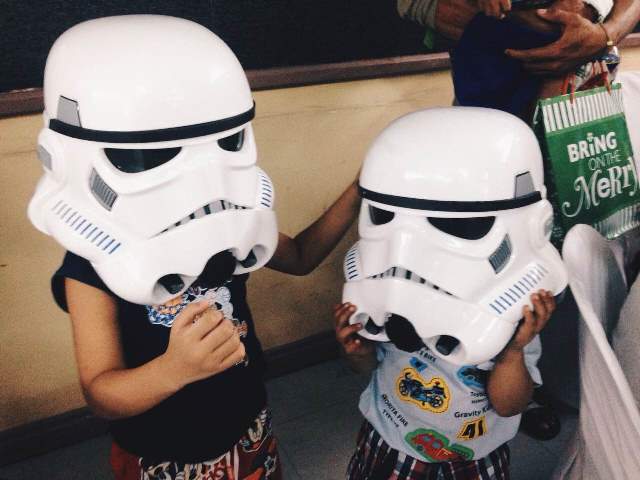 Globe Telecom has raised awareness for the rehabilitation of the Philippine General Hospital (PGH) pediatric clinic, as its viral Star Wars video garnered over 41 million views.

The video shows the story of a girl who spends her day wearing a Stormtrooper helmet, which raises the curiosity of people around her. One day, she enters her classroom, and is surprised that her whole class was wearing the same helmets. This then leads to the heartwarming revelation of the girl’s condition when she takes off her helmet to reveal the oxygen mask.

“They say courage does not always roar. Sometimes courage is the little voice at the end of the day that says I'll try again tomorrow. Out to make a difference, we want to pay tribute to the real heroes of today – the triumphant kids at the PGH Pediatric Ward. These heroes courageously battle through cancer every day, and we are more than proud of all of them. This inspired us to put more meaning to the Star Wars campaign by actually empowering our customers to lend a helping hand through donations right on their mobile device. Prepaid and Postpaid customers will easily be able to donate using their prepaid load or charged to their postpaid bill,” Issa Cabreira, Globe Senior Vice President for Consumer Mobile Business, said. 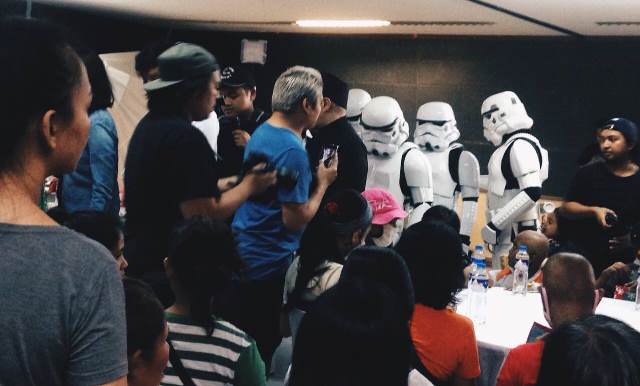 Apart from promoting the new Star Wars movie, Globe has announced its partnership with PGH to raise awareness for the rehabilitation of its pediatric clinic. The rehabilitation will give the patients a more equipped space ideal for their recovery.