Google announced the launch of its new app that aims to understand, control, and save mobile data. 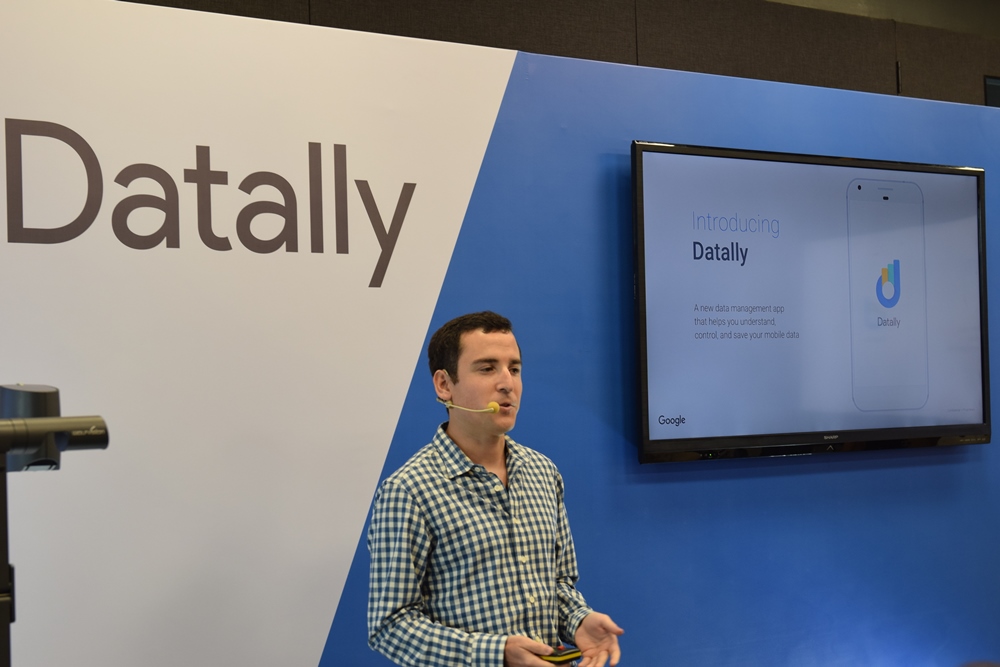 The data-focused app called Datally is made to help in solving one of the biggest pain points for smartphone users around the world – that is about data usage. Product manager Brian Hendricks and Google Philippines country manager Ken Lingan graced the launching of the app, and introduced them to guests and members of the press.

Prior to establishing Datally, Google found during their extensive user research around the world that many smartphone users worry about running out of data, an acute problem for the newest generation of people online known as “Next Billion Users”.

That said, Datally aims to resolve concerns which smartphone users thought of whether where their data actually goes to, and if they do really have control with it through several key features such as Data Saver which allows users to control data on an app-by-app basis, so that data only goes to apps that they care about. Once Data Saver is turned on, the app’s Data Saver Bubble will appear when a user goes into an app, acting like its speedometer by showing its current rate and lets users easily choose to block the app’s data use if things are starting to get out of control through its Personalized Alerts.

Aside from data-saving functions, Datally is also a Wi-Fi finder which reveals the Public Wi-Fi networks nearby as rated by the Datally community, so one can use high-bandwidth connectivity at their convenience. Also, the feature enables users to rate these networks themselves based on their own experience.

Prior to the formal launch, Google tested Datally in the Philippines for most of 2017, and the insights gathered from product tests have shaped the final app, such as saving for up to 30% of mobile data (depending on the way they used Datally) as one of its results. Furthermore, Google tapped three people in Alexa Dimayuga, James Makiramdam, and Eden Rose Artuz in helping them gain key feedbacks upon using the app in their respective purposes such as research, communication, and social networking.