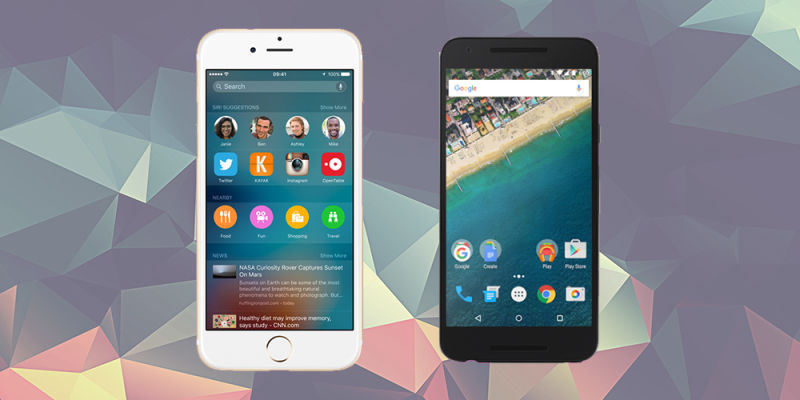 The ongoing Oracle vs. Google lawsuit in the U.S. has been revealing many secrets about Google’s way of running things – one of which is their confidential US$22 billion profit which Google does not like the public to know about. More facts emerges as the case drags on, with the latest snippet about how Google paid US$ 1 billion to Apple in order to keep their Search Bar in their iPhones, and how Apple also benefits from Google’s advertising business.

According to Bloomberg, court transcripts indicate that Google paid US$1 billion to Apple in 2014, because of a revenue-sharing agreement about the iPhone. A percentage of revenue that Google makes from the Apple device is handed over, in return for the feature to remain on the iPhone. This information was revealed on 14 January 2016 by a lawyer representing Oracle.

The exact breakdown of the payment is not disclosed, but Oracle attorney Annette Hurst said that a Google witness on stand disclosed that the revenue share was “at one point” 34 percent. The court transcript does not clarify if that is the percentage kept by, or paid by Google.

Confidential information like this revenue-sharing and Google’s profit has been coming to light, as the judge presiding the hearing rejected Google’s request to block out sensitive information from public review. Google requested the judge to then seal up and redact the transcript, as they claim that such information will severely affect their ability to negotiate for similar agreements with other companies. Apple has made the same request in a separate court filing.

Previously, Google has the same response to the exposure of their Android profits. The revenue and profit numbers for Google’s Android operating system was also revealed by an Oracle attorney in court. The revenue, as detailed by Bloomberg, was generated using advertisements supplied by Google shown on Android phones, and revenue Google takes from its mobile app store, Google Play.

Oracle has an ongoing lawsuit against Google as the database maker claims that Google developed Android by using its Java software without paying for it. The financial information revealed in the court case was to highlight how Android has been making money for Google, and to seek review for damages to be paid to Oracle with respect to copyright infringement. Android was developed in 2008, and the case first began in 2010.