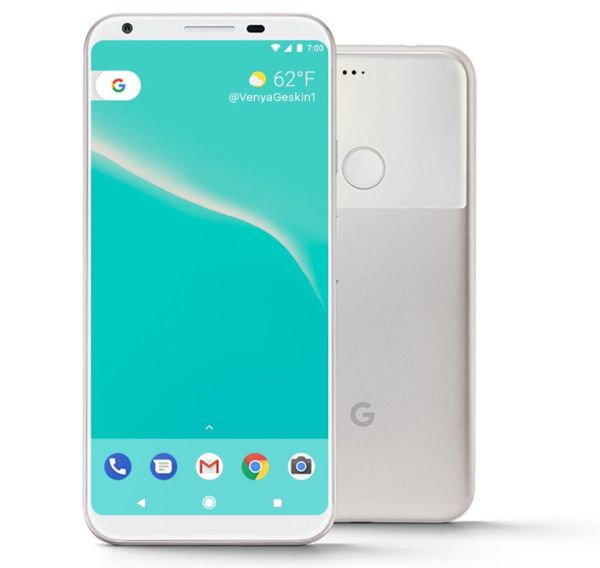 Due to faulty microphones, Google has recalled affected Pixel and Pixel XL smartphones after several customers presented complaints about their devices.

“We do believe this is a hardware issue. You are correct that software updates will not fix it. We are taking additional steps to qualify refurbished phones to make sure they don't have this mic problem. It's possible that some replacement phones were not properly qualified before we understood this issue, but that's no longer the case,” Brian Rakowski, Vice President Management, Google, said.

Caused by a thin crack on the audio codec's solder connection, the company took measures to reinforce the connection for the future Pixel and Pixel XL smartphones. According to the company, the number of cases of malfunctioning microphones accounted for less than one percent of all Pixels sold. Also, Google has encouraged users of affected smartphones to have their unit be replaced by the vendor who sold it.