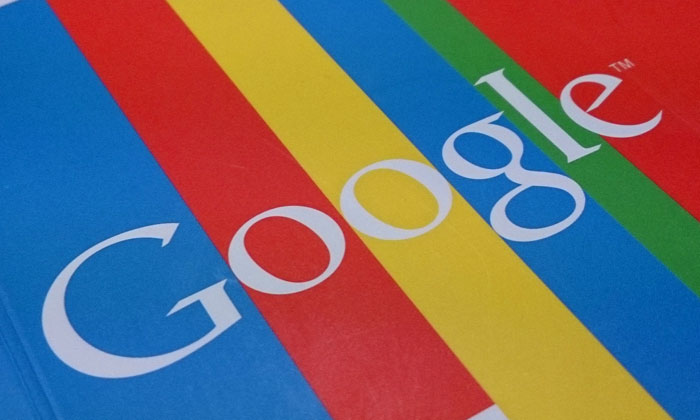 There's little doubt as to how successful Android is on mobile devices, which is why it's plausible that Google wants to put Android into other devices as well. According to the Wall Street Journal, the search giant will introduce Android running gaming consoles, watches and a redesigned Nexus Q streaming media player. Sources familiar with the matter also added that Google intends to develop and market these devices themselves, through its Android unit and Google X hardware lab. It won't be relying on Motorola, which it bought last year, or any other mobile manufacturer to produce these devices. WSJ's sources also mentioned that consumers can expect to see at least  one of these products hit the shelves by the end of the year.