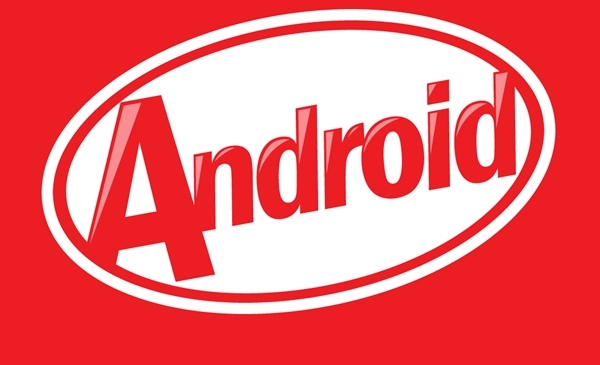 Google will be giving developers a preview of its next Android version at I/O 2014 tomorrow.

Sundar Pichai, Senior Vice President of Google confirmed this in an interview with Business Week. This marks the first time that Google is showcasing the next Android version at I/O as it typically makes an announcement in the later part of the year. When asked on the decision to preview it at I/O 2014, Pichai stated that he wants the world to understand what Google is doing sooner.

Business Week - This year, Pichai will preview the next release (Lollipop? Lemonhead?) for the first time at I/O, rather than waiting until the fall. It’s a significant shift toward greater transparency. “I want the world to understand what we are doing sooner,” he says.

It is possible that Google want to steal the limelight away from Apple's recent preview of its iOS 8 at WWDC 2014. Besides giving a preview of the next Android version, Pichia said that he will be talking about Android Wear, its new manufacturing partners and devices. Google is also said to be introducing a software for television called Android TV.