Project Tango is one of the projects under development by Google's Advanced Technology and Projects (ATAP) group. The idea behind Tango is to develop a sensor that  can see the world in 3D in the same way that a human eye does, with a complete understanding of space, depth and motion. The project has been a collaboration between Google and a number of academic institutions like Cal Tech and MIT, as well as research labs and commercial companies like NVIDIA, and works by taking millions of measurements per second from a variety of 3D cameras, as well as accelerometers and gyroscopes, to create a 3D picture of the world around the device.

During a demo of the technology at Google I/O today, ATAP’s Technical Program Lead,  Johnny Lee, demonstrated a real time 3D mapping of the Google I/O stage he was standing on, as well as a video game that showcased Tango’s ability to understand where you are in the room. 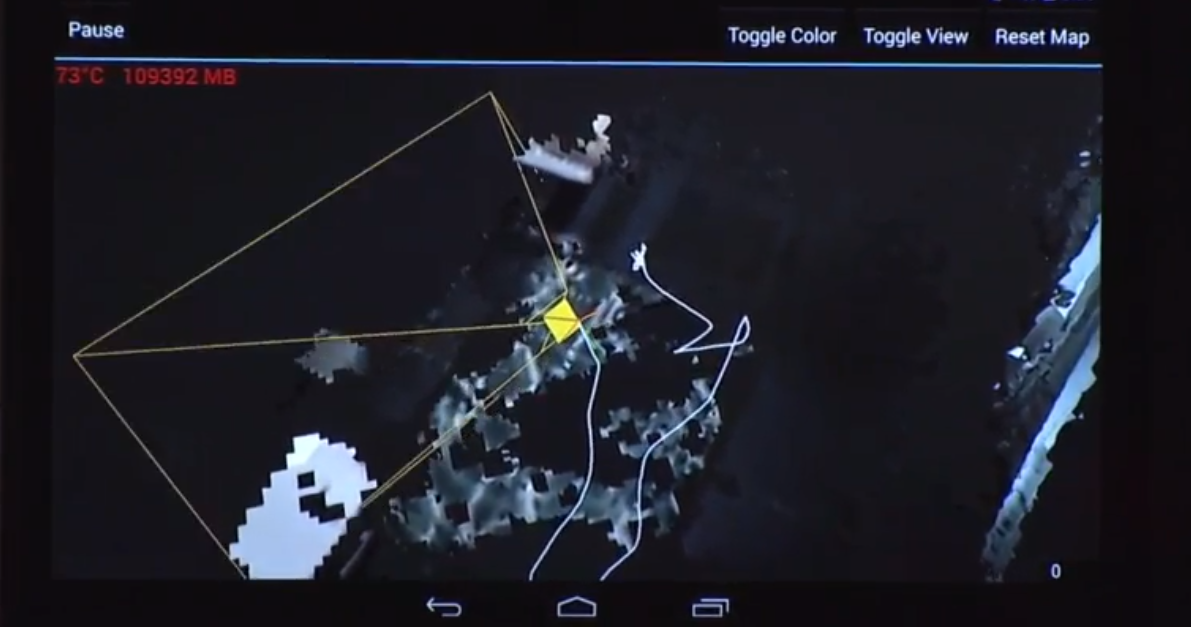 Lee noted that the sensor array on the current Tango prototype tablet allows for very high precision. The team found that the drift generally remains under one percent and chances are that number will be even lower in a few months. Lee also demonstrated how the Tango tablet could create a highly accurate 3D model of the room he's standing in, just by moving the tablet around and allowing it to collect information. 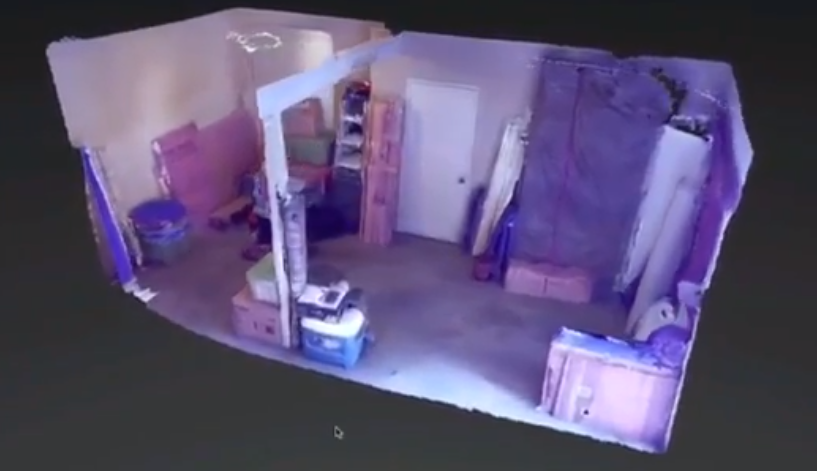 Finally, ATAP team lead, Regina Dugan, announced that  Google will be teaming up with LG to bring Project Tango to consumers early next year. The first consumer device will be a tablet, but a smartphone will eventually be available as well. Unfortunately no pricing or further information was available.