Google wants to be a mobile network provider

Google wants to be a mobile network provider 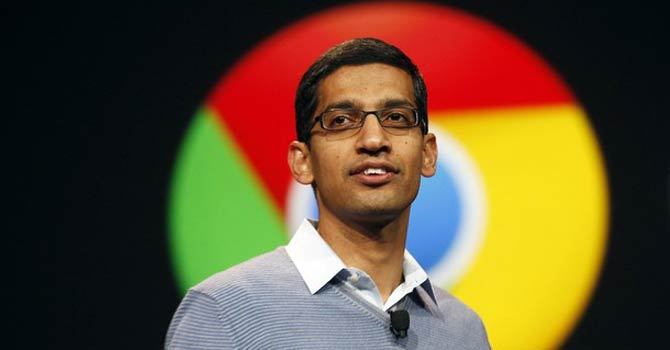 Speaking at MWC 2015 yesterday, Google's senior VP and head of Android and Chrome, Sundar Pichai, announced Google's plans to offer cellular connectivity directly to mobile users. Pichai said that the service will be fully announced in the coming months and will start in the U.S.

Details are scarce right now, but the service will apparently be offered across an existing cellular network under the Google Brand. As such, Pichai was keen to point out that it won't be a full-service mobile network in competition with existing carriers. Instead, he said, it will give Google "a platform through which it can experiment with new services for Android smartphones."

Pichai likened the service to the work Google does today in hardware, where it works with existing partners on its Nexus line of devices. The phones give Google experience in hardware and a platform to try out various services, but are not meant to be a major challenge to companies like Samsung and HTC.

"We've always tried to push the boundary of what's next in hardware and software, and we do that with the Nexus devices today," he said. "We want to be able to experiment along those lines."

Pichai said that he hopes cellular carriers will pick up some of the ideas and innovations it tries should they prove successful with users.

No word yet on when or if the service will ever deploy outside the U.S.