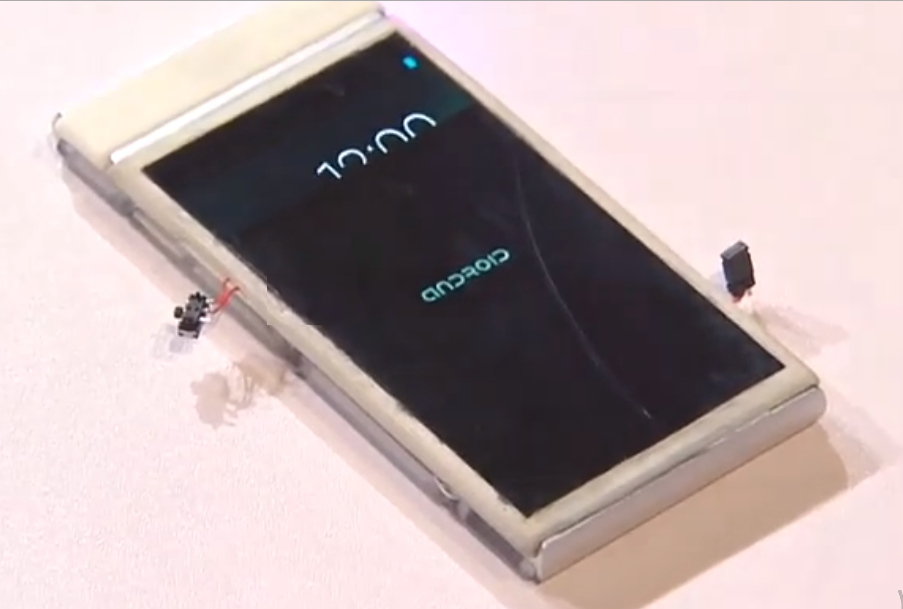 At Google I/O, Project Ara team lead, Paul Eremenko, showed off the progress his team has made since the project was first unveiled back in April. To much audience anticipation, Eremenko showed off the first functional, form-factor prototype of Project Ara, and booted it up, with the Android logo popping up, and then subsequently freezing before reaching the home page - to be fair, half of the clock was displayed. Not the most successful demo, but it's something.

Eremenko also addressed some of the challenges his team is facing. One such challenge is how to handle the data transfer from the modules to the body. Currently, his team is testing different capacitive connectors to see what work's best. The team is also looking at how best to offer module manufacturers the most space for their own choice of components. The current Spiral 1 platform, which the prototype module is running on, only has about 30- to 35-percent of the PCB area available for manufacturers, however using a new Unipro chip system, Google expects to eventually be able to offer 70- to 75-percent with a new Spiral 2 platform.

There's also battery research underway, which Eremenko says could lead to battery packs that run for up to three times longer than existing versions, though with shorter overall life-cycles.

As for the modules themselves, Eremenko elaborated on a few of the possibilities Google is working on, ranging from a key fob for you car, through to Nike+ motion trackers, night-vision cameras, Sonos-branded speakers and more. Eremenko isn't shy about wanting help with the modules. "Guys, this will be hard, but we're going to do it together," Eremenko said. To that end, he announced that there will be a $100,000 reward for anyone that can submit a working Ara module that does something that a smartphone cannot currently do. Along with the prize money, the winner will also get a free ride to Project Ara's next developer conference. Two runners-up will also get priority access to the next Ara developer event. 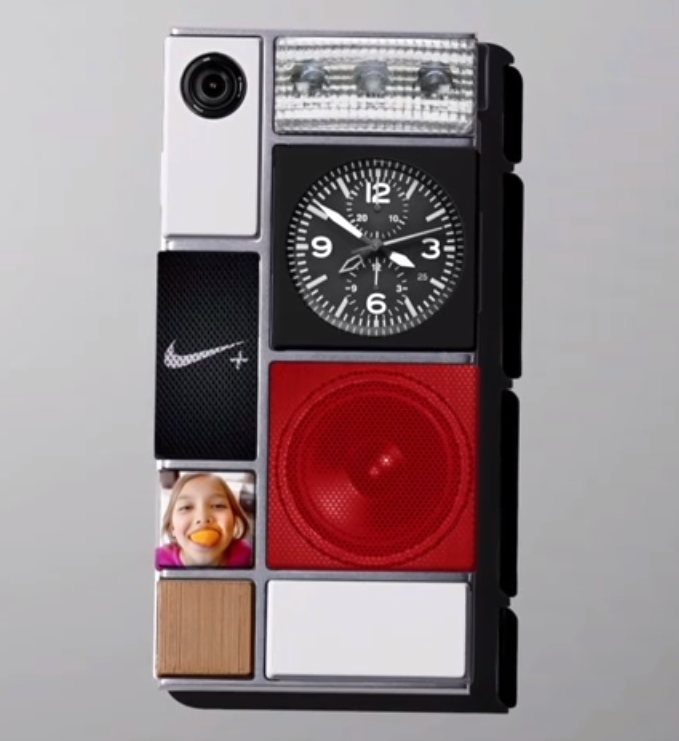 As for the production of the modules, Eremenko also elaborated on Google's work with 3D Systems, one of the leaders in enterprise 3D printing, on developing a new continuous, high-speed 3D printing production platform and fulfillment system that will allow custom modules to be produced more quickly and efficiently. According to Eremenko, Google's new printer will be around 50 times faster than traditional 3D printers and will still be capable of producing full-color objects at 600dpi resolution.

On the software side of things, Eremenko also noted that Android will need "changes" to support modularity, and that it will be a "stress test" of the operating system to see if it's flexible enough to allow it. At Eremenko's best guess, he hopes that an early developer version of Android that supports modularity will be released later this year, with commercial units due for sometime in 2015.