The recent Kaspersky Cybersecurity Index has revealed that five out of ten Internet users in the Philippines have been hacked or infected with malware during the second half of 2016. Alarmingly, given these findings, almost the same number of respondents remains unconcerned on online dangers. 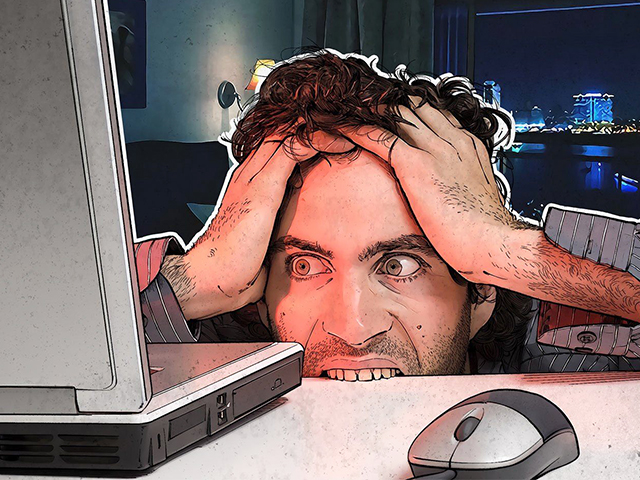 The Cybersecurity Index which research company Kaspersky conducts twice every year is an online survey participated by thousands of Internet users globally. At the second half of 2016, Kaspersky surveyed 17,337 Internet users from 28 countries around the world, in which 491 respondents are from the Philippines.

The index includes three main indicators that provide a multi-dimensional picture of the level of danger users are currently exposed to online which include:

The study indicated 50% of Filipino Internet users admitted their lack of concern regarding cyberattacks, which is 24% lower compared to the global average of 74%. This means that more Filipino netizens have already acknowledged their vulnerability online compared to combined Internet users worldwide.

Moreover, Internet users in the Philippines practices better online protection as only 34% of the respondents are unprotected as opposed to the 39% global score.

On the downside, the study recorded 52% of Philippine respondents were affected by cybercrime incidents, a number that is 23% higher than the recorded worldwide rate of only 29%.

“As compared to the global average, more Filipinos are aware of the dangers in the Internet and more Internet users from the Philippines are also safeguarding their devices with security solutions. This behavior is definitely commendable, yet, is clearly not enough. The high percentage of users in the Philippines who were hacked or infected with malware last year showed cybersecurity is more than acknowledging the risks present online and installing security solutions to combat them. Filipinos’ defenses against cyberattacks should go beyond awareness and security software, it is high time for netizens to develop a better cyber-self-defense instinct that automatically turns on when they go online,” says Sylvia Ng, General Manager at Kaspersky Lab Southeast Asia.

“The prevalent attacks in the Philippines can be prevented and avoided with an effective security solution and a mindset which is highly concerned and always on guard on anything suspicious and too-good-to-be-true tricks that cybercriminals always use online. We, at Kaspersky Lab, believe that while there is no such thing as 100% secured networks or devices, it always pays to be cybersavvy, for our online habits are our first line of defense against the evils in the Internet,” adds Ng.

According to Kaspersky Lab, being cybersavvy helps in preventing these attacks to happen. These characteristics include:

1. Knowing we are responsible for our own safety

2. Understanding what’s inside the Internet

3. Understanding weaknesses and how they can reduce the probability of encountering threats

4. Knowing that our accounts and files stores on our devices are no less valuable than our other important possessions.

Kaspersky Lab also provided an online quiz to help you determine if you’re cybersavvy through this link.