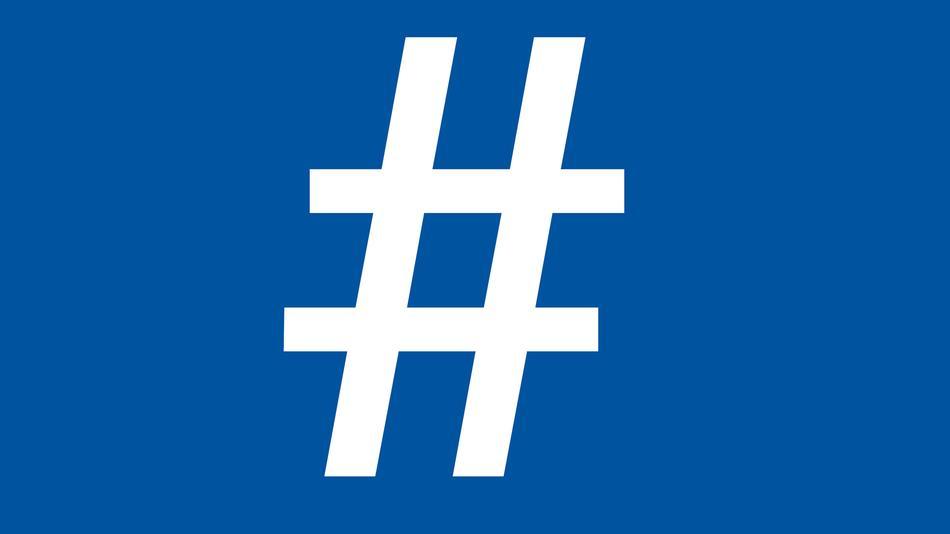 According to the Wall Street Journal, Facebook might be adding the hashtag function -- best known for being used in Twitter -- into its own stable of services. This gives users the ability to search for terms about topics that have been indexed by the hashtag function. Wall Street Journal's personal sources said that Facebook is currently working on the feature, and it would not be released anytime soon.

Facebook is testing whether to follow Twitter's lead and allow users to click on a hashtag to pull up all posts about similar topics or events so it can quickly index conversations around trending topics and build those conversations up, giving users more reason to stay logged in and see more ads. Instagram, which Facebook acquired last year, already uses hashtags, allowing users to sort photos by the symbol.