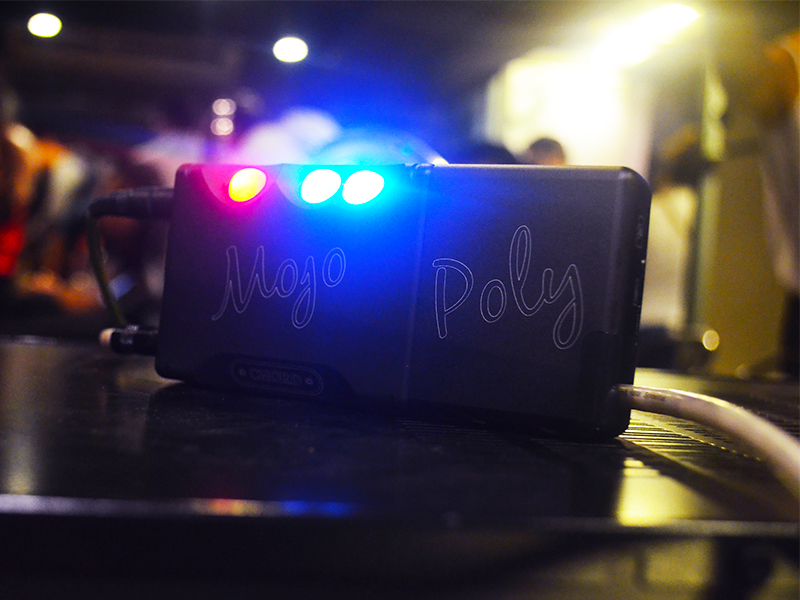 Made compatible with Android and iOs devices, the Chord Poly works handi-in-hand with another Chord Electronics product, the Chord Mojo. It plays music wirelessly through devices connected via Bluetooth 4.1 and Wi-Fi 2.4GHz. The Chord Poly also comes with a microSD card slot to allow users to play music from a different source other than their smartphones. Light and portable, the Chord Poly exudes a premium look with its precision-machined aluminum chassis. It supports playback for audio formats of ACC, WAV, FLAC, AIFF, OGG VORBIS, ALAC, WMA, and MP3. The Chord Poly also runs on a 2200mAh lithium polymer battery which promises up to 9 hours of non-stop listening.

Here’s a complete rundown of Chord Poly’s specs and features:

The Chord Poly (PhP 34,990) and the Chord Mojo (PhP 27,990) are both available locally through A. Refinery, Beyond Innovations, and its certified dealers.