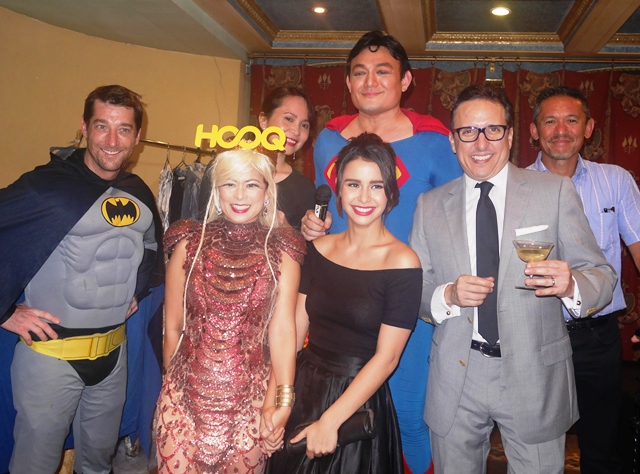 It's time to get HOOQ’d! Asia’s rising video-on-demand subscription service has added new titles to its growing library of movies and TV series. 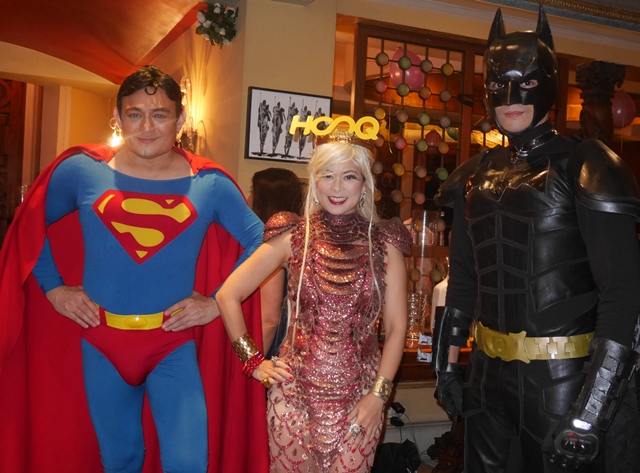 For only PhP 199 per month, Filipinos can now watch and download unlimited movies that include new titles such as “Thor,” “Captain America: The First Avenger,” The English Patient,” and “Chocolat.” This July, fans can also start watching “Mad Men,” “Scandal,” “Nashville,” “Manhattan,” and “Rosemary’s Baby.”

If you’re into indie films, HOOQ got you covered. Award-winning films such as “Metro Manila” are now available for you to stream or download, as well.

With HOOQ, which currently has over four (4) million minutes of video streaming and 50,000 app downloads, you can not only watch movies and TV series, but you can also download up to five (5) titles for offline streaming. You can always remove the downloaded movies on your account to make room for the new ones. 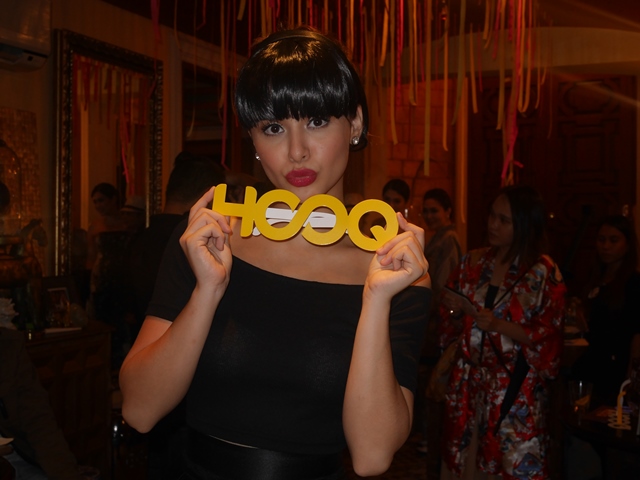 Aside from the announcement of new titles at a viewing party hosted by Dennis and Tessa Prieto-Valdes in celebration of their 21st Anniversary as a couple at The Sea Princess Palace, HOOQ also introduced its newest brand ambassador, Filipino-British celebrity Yassi Pressman.