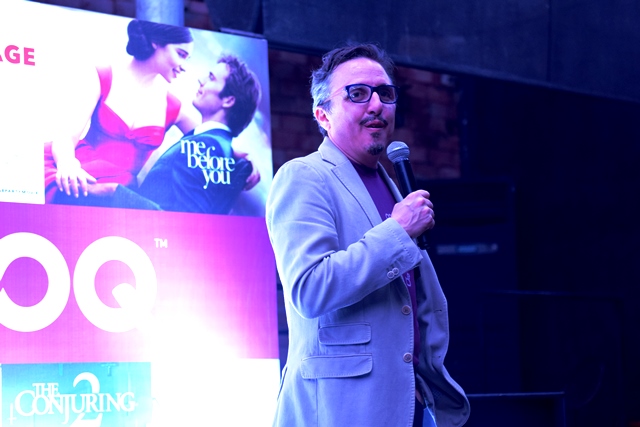 Delivering the best of both Asian and Hollywood entertainment to home across Asia, HOOQ has become the number one Video on Demand service in Southeast Asia in just two years. To celebrate its success, HOOQ announced its new partners, new TVOD service, and new Asian and Hollywood shows available for streaming.

“Securing new partners such as Paramount pictures, BBC, and Endemol Shine are a testament to the fact that HOOQ has the right formula to deliver quality entertainment to Asian homes, with a balance of the best Asian films and dramas alongside solid Hollywood blockbusters and series,” HOOQ Chief Executive Officer Peter Bithos said.

“We have never been more elated and will continue to push boundaries to evolve and stay committed to delivering the best entertainment to our customers with new services, such as TVOD, that bring movies to your homes quicker than ever before – even as part of your SVOD subscription,” Bithos added.

HOOQ’s new TVOD service not only gives access to movies from the cinemas to subscriber’s home, it will also give subscriber an access to watch any one TVOD movie per month as part of their current subscriptions. Meanwhile, additional movies can be rented for just PhP 125 each.

Meanwhile, new movies will be uploaded each month from studios such as Sony Pictures, Warner Bros., Disney, Dreamworks, and Pixar.

In the country, HOOQ has inked exclusive deals with Regal Entertainment and Viva Communications for digital rights to their new movies within three months of theatrical release.