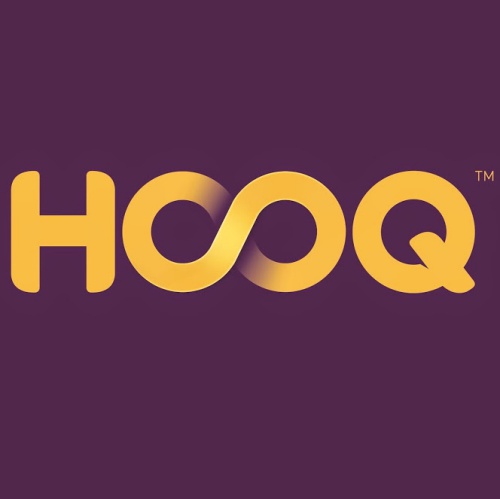 “Disney is a clear choice partnership for HOOQ when you are building a strong premium content catalogue to reach out to over a billion people. HOOQ is positioned to become the largest over-the-top video service in the region with ambition to change the way people across Asia gain access to entertainment, and more importantly to satisfy their demand for quality viewing experiences for the entire family.” said Peter Bithos, CEO of HOOQ.

According to HOOQ, access to this SVOD will start in Philippines and consumers in Singapore, Thailand and Indonesia can expect the service to be available soon. Video content include superheroes and action films such as Iron Man, Iron Man 2, Armageddon, Gone in 60 Seconds and Pearl Harbor. They can also expect past seasons of shows such as Criminal Minds and Grey's Anatomy.