HTC Collaborates with ST-Ericsson on CPU for Entry Level Smartphones

HTC Collaborates with ST-Ericsson on CPU for Entry Level Smartphones 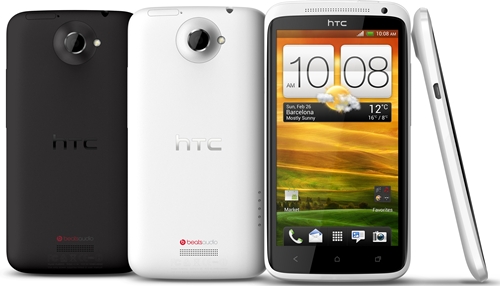 Following the foosteps of Apple, Huawei and Samsung, HTC is said to be collaborating with ST-Ericsson on co-developing its own CPU for entry level smartphones.

According to China Times, HTC has already signed the memorandum of cooperation with ST-Ericsson and devices powered by the new chip are expected to arrive in 2013.

The move to develop an in-house CPU seems to suggest that HTC is reducing its reliance on Qualcomm Snapdragon processors, which power most of its devices except the international model of the One X that runs on NVIDIA Tegra 3 quad-core processor. In addition, Qualcomm warns of a shortage of its latest S4 Snapdragon processors that will force phone makers to switch to other processors that may not offer comparable performance.

It appears that Android vendors are starting to realize the benefits of developing their own CPUs. Besides gaining more control over the supply chain, they can better optimize both the hardware and software aspects to deliver better performance.

Huawei claims that the K3V2 processors in its Ascend D Quad and D Quad XL enable them to have an edge over the competition. Samsung's upcoming Galaxy S III, rumored to be powered by the company's Exynos chipset, smoked the current competition in a GPU benchmark.