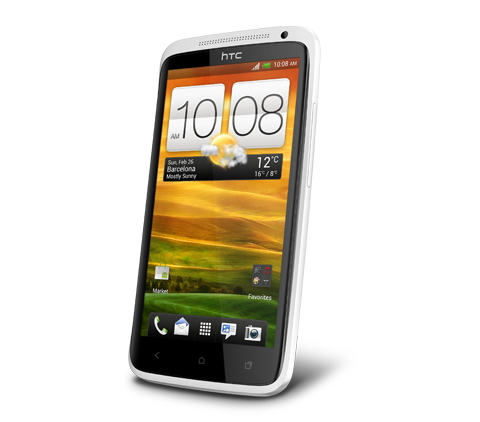 HTC has finally unveiled its One series of smartphones. Composed of four models namely the One X, One XL, One S, and the One V, common denominators among these devices include the integration of Android 4.0 (Ice Cream Sandwich), HTC Sense 4, Beats By Dr. DreAudio, and HTC ImageSense.

HTC ImageSense refers to the Taiwanese company’s suite of imaging features that makes the One series stand out among other handsets. With HTC ImageSense, the camera of One series smartphones can take photos at a super fast speed of 0.7 seconds. Autofocus speed is rated at 0.2 seconds.

Clad in a polycarbonate unibody, the flagship HTC One X is a powerful smartphone that comes with NVIDIA’s Tegra 3 mobile platform. It packs a 4.7-inch display with 720p screen resolution that is layered with a Gorilla Glass panel.

The HTC One XL is similar to the One X in terms of specs but comes with an LTE-enabled Snapdragon S4 chip from Qualcomm. 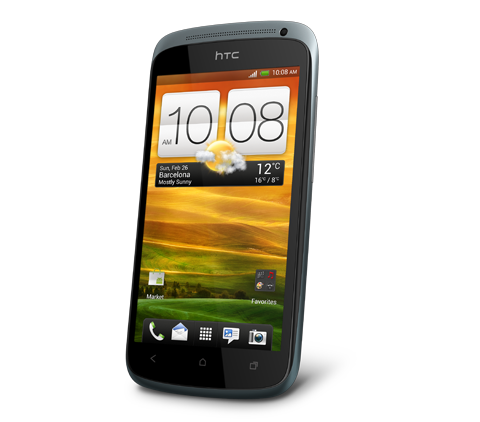 Powered by a dual-core Qualcomm Snapdragon S4 processor clocked at 1.5GHz, the One S comes with a smaller 4.3-inch display which is also protected by a Gorilla Glass panel. The One S has two finishes: the ultra-matte black Ceramic Metal and the anodized surface that shows a sophisticated light-to-dark gradient fade. The One S sports an ultrathin 7.9mm profile. 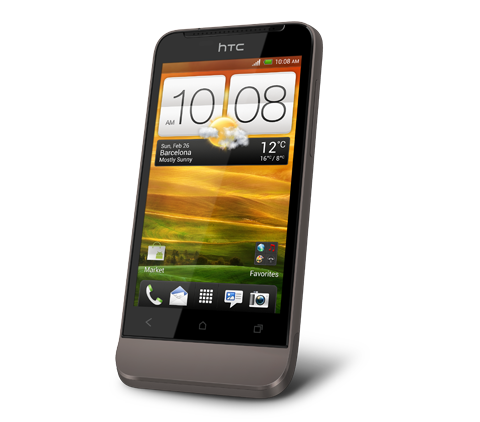 Design-wise, the One V shares similarities with the HTC Legend, featuring a simple yet elegant aluminium unibody design. It is powered by a 1GHz processor with 512MB RAM. It touts 4GB built-in storage which can be expanded via microSD. Wireless connectivity options include Bluetooth 4.0 and IEEE 802.11b/g/n. The One S also comes with a 5-megapixel camera.

HTC will ship the One series beginning in April. In the Philippines, the lineup will be carried by Globe Telecom and Smart Communications.