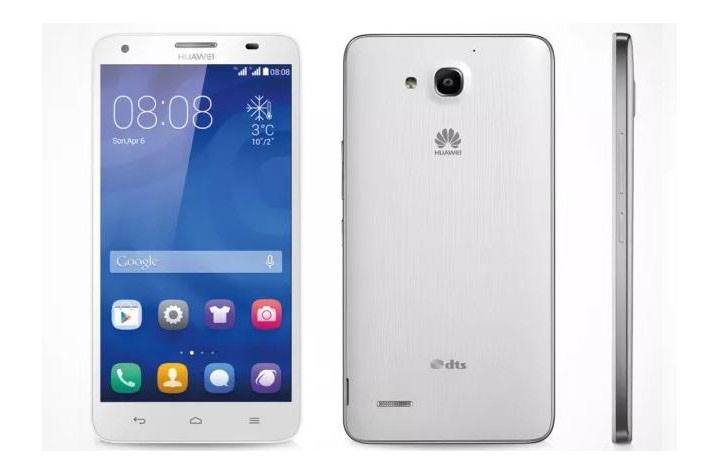 The local device market is already teeming with octa-core smartphones, but Chinese brand giant Huawei is trying to catch up with the introduction of the Honor 3X. Also known as the Ascend G750, the Honor 3X is a dual-SIM smartphone that comes with a 5.5-inch IPS LCD touchscreen (just like the Alcatel Pop C9) with 720 x 1280 resolution.

Similar to other octa-core smartphones, the Honor 3X is powered by MediaTek’s MT6592 chip (1.7GHz) with Mali-450MP4 GPU, 2GB RAM, and 8GB ROM. Users who will find its internal storage too small may expand it by just inserting a microSD card (up to 64GB is supported). Imaging-wise, the Honor 3X comes with a 5-megapixel camera on the front and a 13-megapixel main autofocus camera with LED flash and is capable of Full HD video recording. The Honor 3X supports 3G (HSDPA), Bluetooth 4.0, GPS, and Wi-Fi standards for connectivity. It comes with a 3000mAh lithium-polymer battery.

The Honor 3X was one of the smartphones tested and compared in our review of the ASUS Zenfone 6. The following charts show how it fares against other smartphones in the test.