Update: The Huawei Ascend G6 3G costs PhP 9,990. The 4G LTE version will be released on a later date. 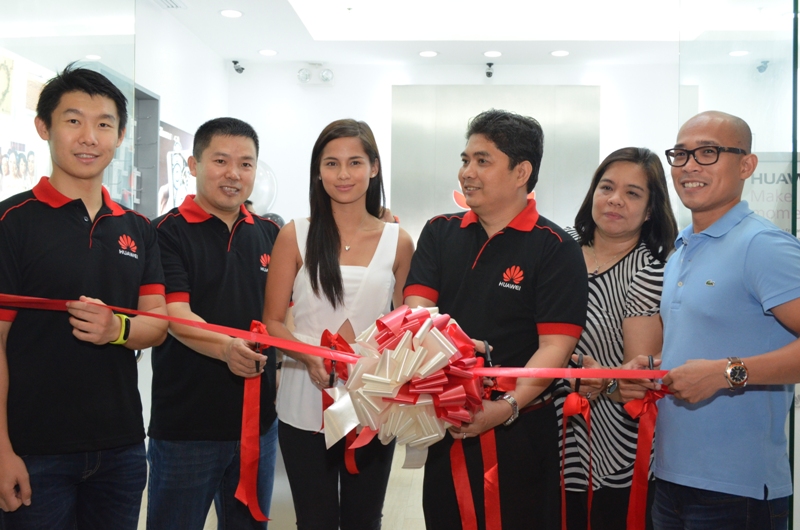 Huawei recently opened its new brand shop located at the Cyberzone in SM City North EDSA. The inauguration of Huawei’s brand shop was welcomed with the launch of the Ascend G6 smartphone together with a meet-and-greet affair with the company’s first brand ambassador, Jasmine Curtis-Smith. The Ascend G6 is an LTE-capable smartphone which Huawei launched in Q2 this year. For more information on the device’s specifications and features, read our hands-on article here.

Below are some of the devices and products that are showcased inside Huawei's new brand shop in SM City North EDSA. 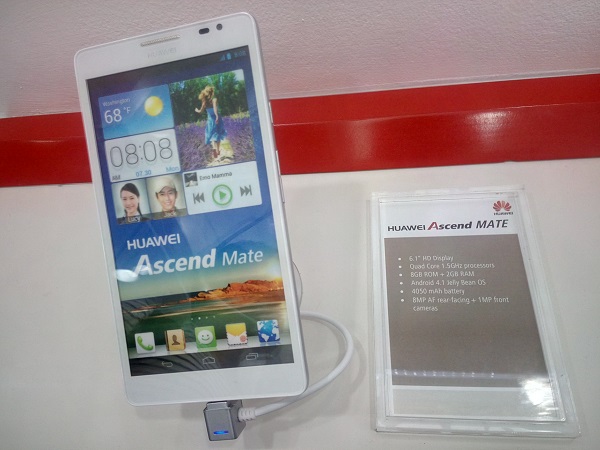 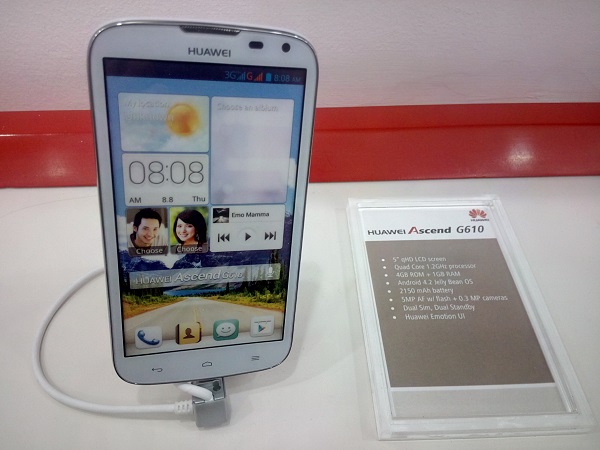 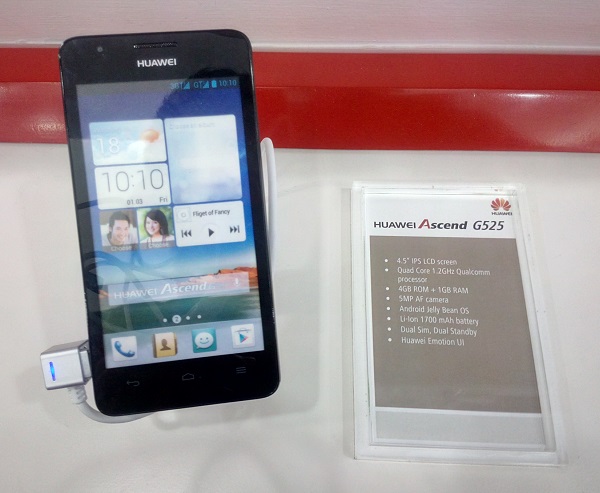 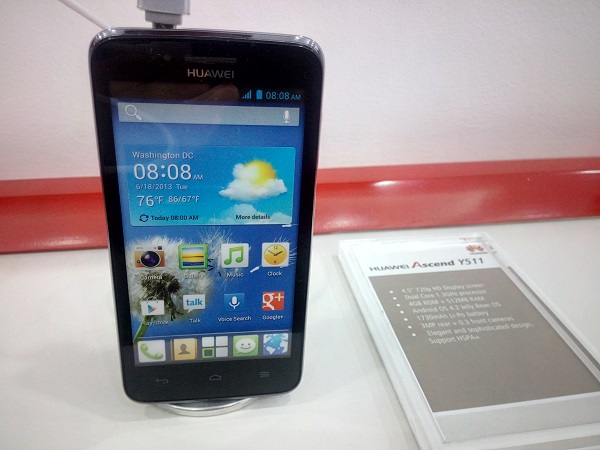 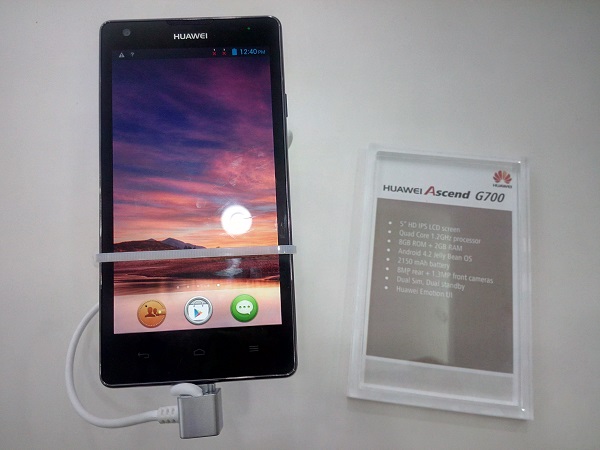 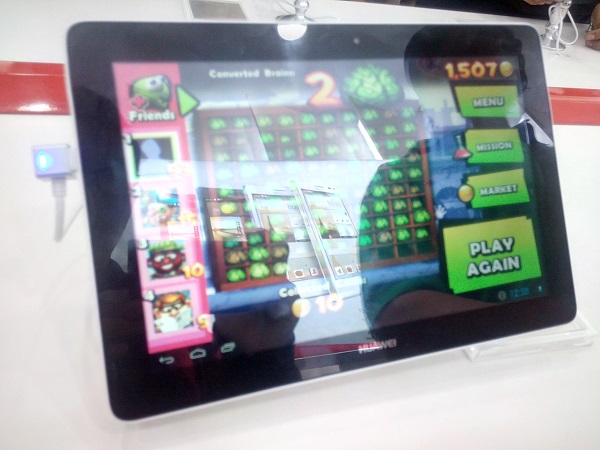 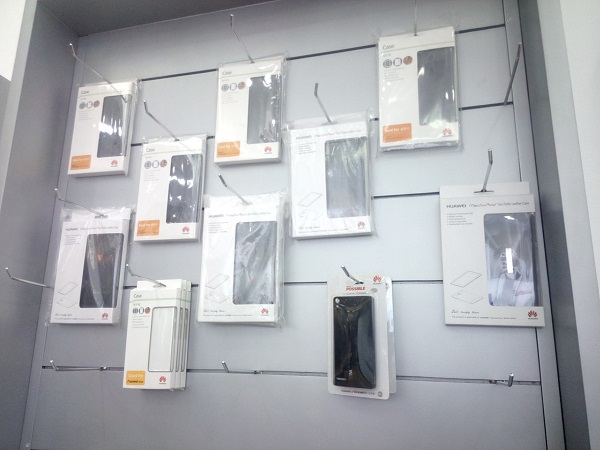 Previous Story
HTC One (E8) Launches in China, More Affordable Than One (M8)
Next Story
ASUS Transformer Book Flip TP550 Does Yoga with a 360-degree Rotating Display (Updated with Video)