Huawei Mate 9 rumored to be released in December 2016

Huawei Mate 9 rumored to be released in December 2016

With the recent launch of the Huawei P9, the Chinese mobile technology giant intended to reinvent smartphone photography by highlighting the P9’s dual lens camera co-engineered by Leica. And, it seems like we’ll be seeing more of Huawei’s dual lens camera, as leaked images and specifications of the yet-to-be released Huawei Mate 9 hint the said model to carry a similar feature. 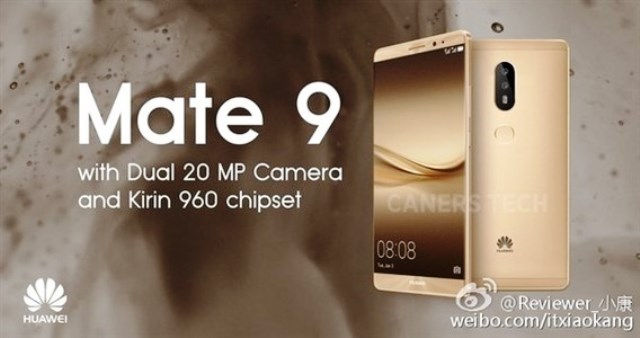 Speculated images of the Huawei Mate 9 show its front body similar to Huawei Mate 8, but according to reports, the Huawei Mate 9 is expected to have a 6-inch display with edge-to-edge feature, as well as a smaller bezel and little space for metal slides.

Found on the Huawei Mate 9’s rear alongside the device’s fingerprint sensor is its 20-megapixel dual lens camera expected to have a combination of black and white and full color image sensors, situated in a vertical position. 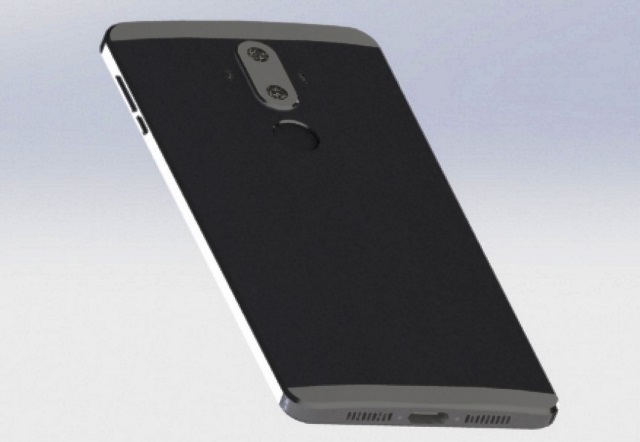 The Mate 9 is also said to be the first smartphone to operate with Huawei's Kirin 960 processor.